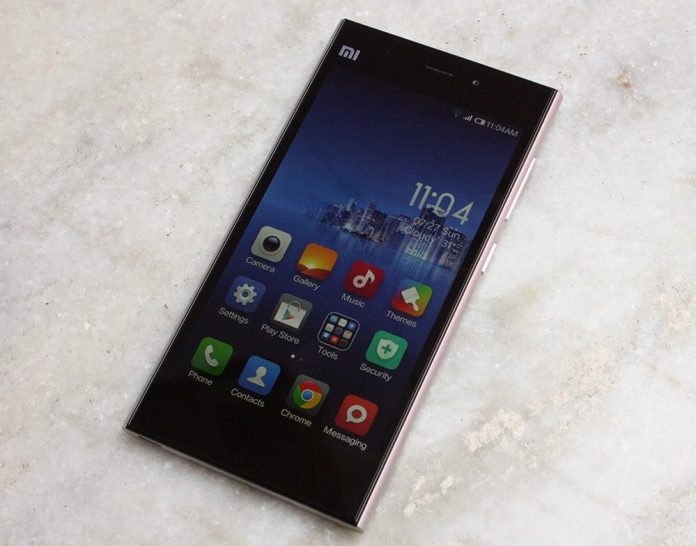 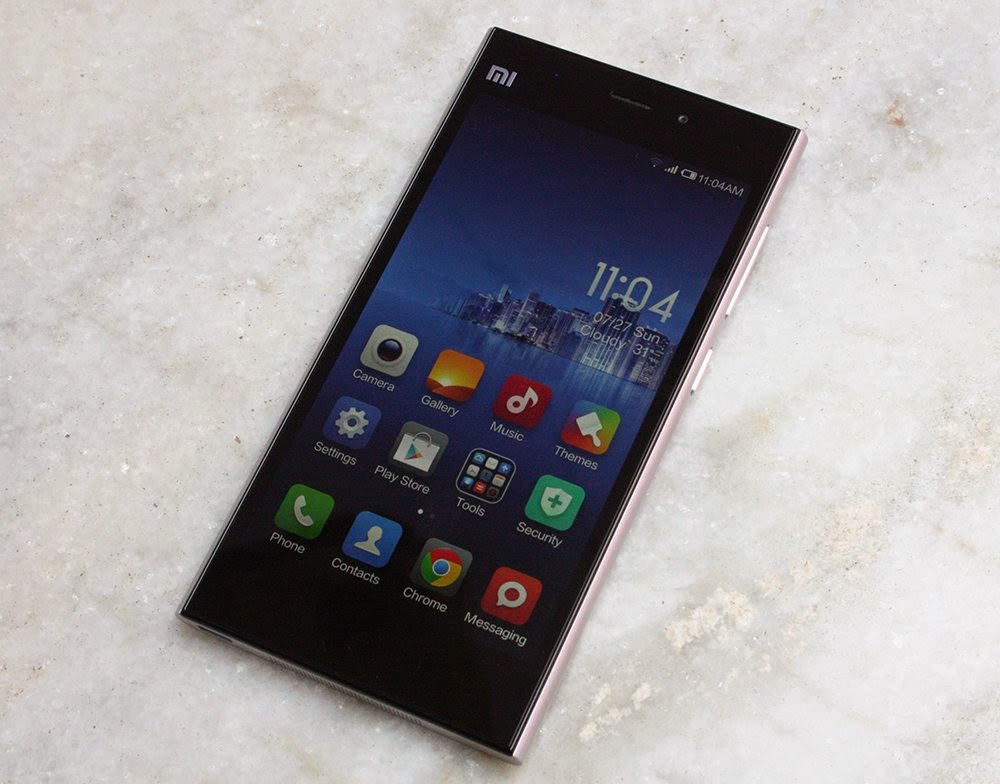 Xiaomi’s Mi3 has been a huge hit in India, with record breaking sales. Thanks to the specs and low price tag, Xiaomi has quickly resonated with the crowds ever since it launched. The phone will have its fourth round of sale on Flipkart tomorrow, after the last three batches were sold in a jiffy.

Of the many features it had to offer, the MIUI cloud messaging app was sure to lure people into adopting Xiaomi smartphones. The MIUI messaging app allows MIUI users to exchange text messages with each other for free, by routing messages via the Internet instead of using the carrier’s SMS gateway. MIUI Cloud Messaging uses SIM and device identifiers (phone number, IMSI and IMEI) for sending messages, in the same way as Apple’s iMessage.

However, recent reports have pointed out that the app silently sends customer data to Xiaomi servers, potentially compromising the user’s privacy. Some reports also accused MIUI of sending user data to Chinese government servers, which the company vehemently denied. Hugo Barra, Xiaomi’s Global Vice President, then clarified “Xiaomi is serious about user privacy and takes all possible steps to ensure our Internet services adhere to our privacy policy. We do not upload any personal information and data without the permission of users.”

A latest test by F-secure showed that there might be some truth in these allegations. It shows that the messaging app sends the user’s phone contacts, text messages, IMEI and IMSI numbers to Xiaomi servers. Fortunately this time, Xiaomi was quick to act and released an update to address these privacy concerns. The messaging app, which would automatically get activated has now been made optional. This means MIUI users can choose to opt out of the service.

Although the update might address the problem for the time being, we are not fully convinced that this is a robust solution, as those who are unaware of the glitch and the fix, may still unknowingly opt for the MIUI messaging service. Let’s hope a firmware fix is in the pipeline that changes the default settings for all Mi phones.