Xiaomi most likely to unveil Redmi Note 3, Mi Pad 2 and a new smartwatch today in China 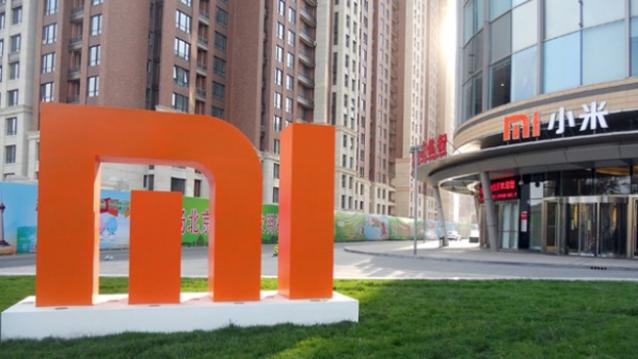 Update: Xiaomi’s Global Twitter handle teased a new smartphone which is supposedly called the Xiaomi Redmi 3. The device was earlier rumoured to be called the Redmi Note 2 Pro. The new device which will be unveiled today will sport a full metal body along with a fingerprint sensor.

Just a day after teasing the rumoured Redmi Note 2 Pro, President Bin Lin has now posted an image of the alleged Mi Pad 2 on Weibo. The teaser offers a glimpse of the sides of the new tablet with the power and volume buttons placed neatly on the side. One will sport the rear camera sitting on the corner of the back, but no LED flash can be seen. It looks like the device is extremely thin and will sport a metal body finish offered in a silver colour variant. 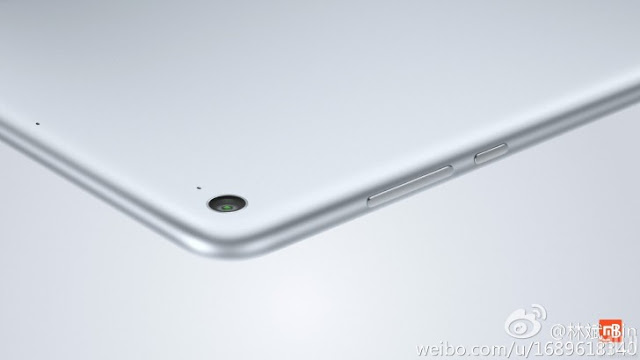 Xiaomi’s upcoming smartphone, Xiaomi Redmi Note 2 Pro, which is rumoured to launch on 24 November has now been spotted on Weibo and this time, by Xiaomi Co-Founder and President Bin Lin itself.

The images shared on Weibo gives a glimpse of the unannounced smartphone’s rear camera. In addition, the metal-clad smartphone in shown in a gold colour variant along with a finger print scanner just below the camera. But apart from these details, no other information has been offered. 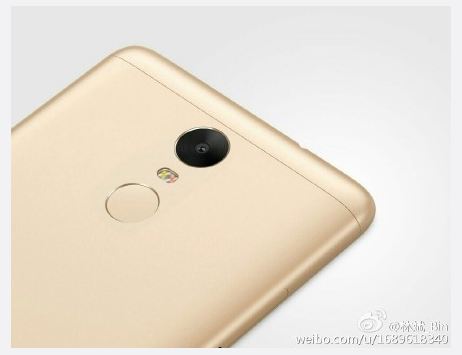 Last week, a teaser image was also spotted on Weibo, which said, ‘Grand Finale’ in Chinese, but there is no mention about the smartphone. If reports are to be believed then the new Redmi Note 2 Pro will come with the same specs sheet as Redmi Note 2, except the metal build and fingerprint scanner.

So, the Redmi Note 2 Pro will come with a 5.5-inch 1080p display, and will be available in two variants – one with 2GB RAM and 16GB onboard storage and another with 3GB of RAM and 32GB onboard storage.