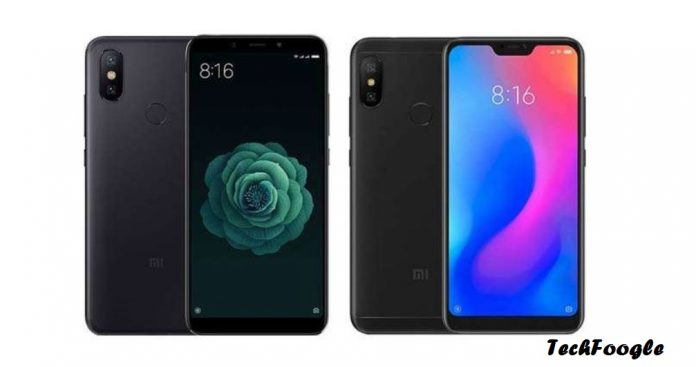 China’s Smartphone making company Xiaomi has finally launched its New Smartphones Mi A2 and Mi A2 Lite globally. Both of these handsets have been introduced with a metal unibody design. The Mi A2 and Mi A2 Lite’s USB Type-C, 7.3mm thickness and 2.5D Gorilla Glass 5 are their main features. Mi A2 and Mi A2 Lite will be offered in Gold, Blue and Black colour variants. The battery of both phones is optimized using AI which claims to have a 1 day battery life. Phones will get updates of Google’s new navigation system with the next software.

Xiaomi Mi A2 and Mi A2 Lite

The price and availability of Xiaomi Mi A2 and Mi A2 Lite:

Mi A2 has a 12 megapixel primary camera with f / 1.75 aperture, Sony IMX486 sensor and 1.25-micron pixel size. Also, a 20-megapixel secondary camera is provided with the Sony IMX376 sensor, f / 1.75 aperture and 2-micron 4-in-1 super pixels. Apart from this, the AI-based 20-megapixel front camera is also available. Its front camera aperture f / 1.75 and 1 is equipped with Sony IMX376 sensor. This phone will come with Google lens integration. Apart from this, the Bokeh effect is an important feature of the camera.

Features of Xiaomi Mi A2: 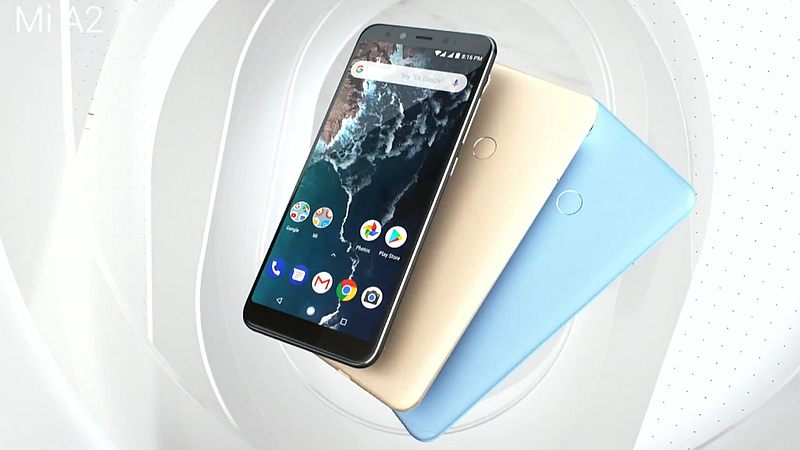 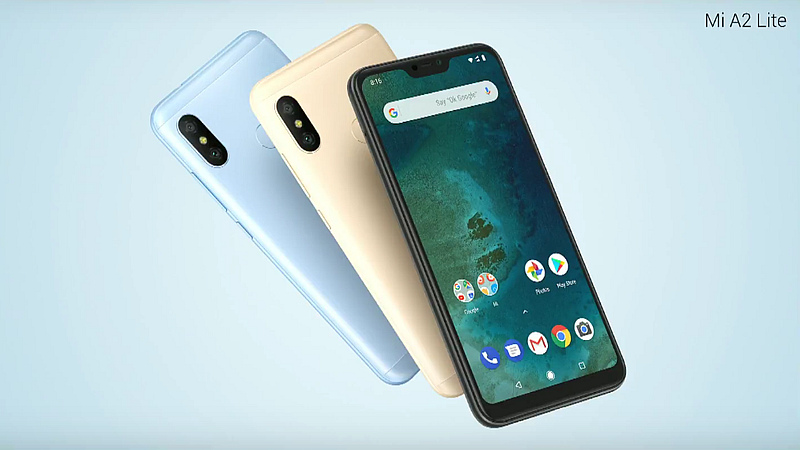 This phone has a 5.84 inch Nokia display, which has an aspect ratio of 19: 9. For photography it has a 12-megapixel and 5-megapixel AI based dual rear camera. This phone has a Qualcomm Snapdragon 625 processor. It has 3 GB and 4 GB of RAM. At the same time, 32 GB and 64 GB internal storage has been provided. Its internal storage can be increased to 256 GB via microSD card. There is also a 4000 mAh battery. This phone is part of the Android One program. In such a case, it will get an update soon