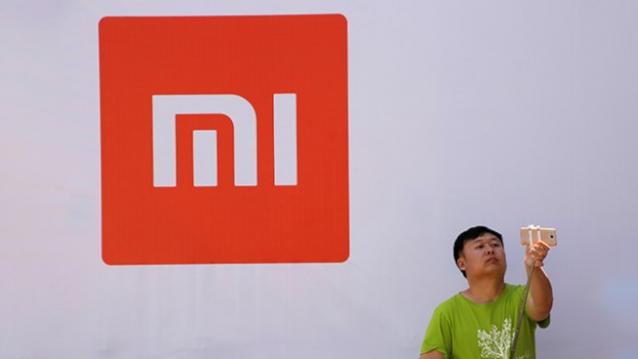 Xiaomi Mi 6 is rumored to be launched in time for the Mobile World Congress (MWC) 2017 next month in Barcelona, considering the Mi 5 was launched at MWC in 2016. Naturally, speculations are flying around online about its probable specifications and features. A latest leak suggests that the Xiaomi Mi 6 has crossed the 200,000 mark on an AnTuTu benchmark.

According to the latest leak reported by GizmoChina, the rumoured Xiaomi Mi 6 AnTuTu benchmark score of 210,329 has been leaked. It is not officially available on AnTuTu site, but a screenshot has been shared by a Weibo user.

According to GSMArena, an iSuppli analyst has said that Xiaomi Mi 6 will be the first Chinese smartphone to be sporting the Qualcomm Snapdragon 835 chipset. It is also expected to be coming our around the same time as Samsung’s Galaxy S8’s international launch.

A recent rumour suggests that the Mi 6 is already in works and will come in three processor variants. Expect three variants by the name of Mi 6S, Mi 6E and Mi 6P. The different alphabet along with the Mi 6 moniker represents the chipset it is loaded with.