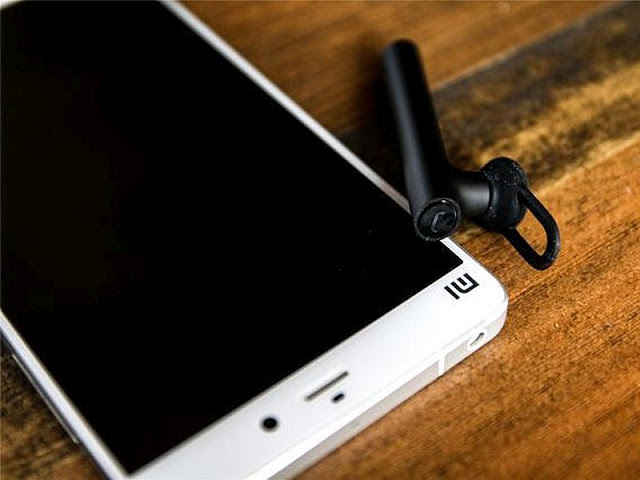 The wait for Xiaomi to launch its Mi 5 flagship smartphone may finally end next month, if a new leak is to be believed. Additionally, a separate leak has suggested that Xiaomi will launch its Mi Band successor as the Mi Band 1s next week.

Considering that the Xiaomi Mi 4 was unveiled back in July last year; the company seems to be going slow with its production of next-generation flagship smartphone. Several leaks so far about the Mi 5 have claimed that handset may be the first to run on the octa-core Qualcomm Snapdragon 820 processor. However, considering Qualcomm is yet to announce the final release of the new Snapdragon SoCs; Xiaomi has been rumoured mostly to use the octa-core Qualcomm Snapdragon 810 v2.1 SoC, also seen on the Nexus 6P. A separate report had recently claimed that due to delay in Qualcomm’s Snapdragon 820 chipsets, Xiaomi may opt for MediaTek deca-core Helio X20 processor. Some of the purported innards of the Mi 5 include 4GB of RAM; Adreno 530 GPU; a 5.3-inch QHD (1440×2560) pixels resolution display with pixel density of 554ppi; arrive in 16GB or 64GB inbuilt storage variants with no option for expandable storage; a 16-megapixel rear camera with dual-LED flash, and be backed by a 3030mAh battery.

In other news, a Chinese publication has claimed that Mi Band successor may be launched next week and will sport a heart rate sensor. The heart rate sensor can be expected to be the highlight of the popular second-generation Mi Band. The Chinese company is said to be price it competitively and launch it at around CNY 99 (approximately Rs. 1,050).