Xiaomi Mi 5 likely to launch on 19 October in China 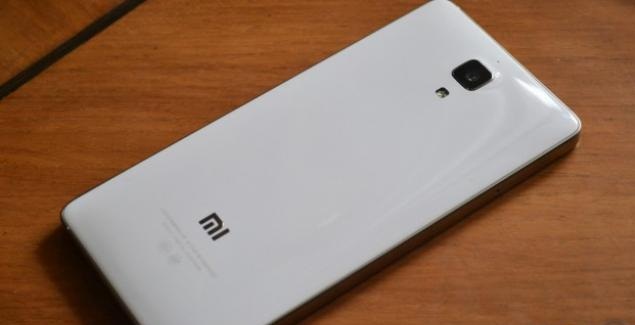 Chinese smartphone maker Xiaomi has started sending out invites for an event on October 19 in China wherein the company is expected to unveil the upcoming Mi 5. The company has reportedly sent out the press invite stating ‘Next generation of New Conference.’ In addition, the company is also expected to launch the rumored Mi Band 2.

Xiaomi’s Weibo account posted an invitation for a press event scheduled for October 19 and most likely, it is expected to unveil the Xiaomi Mi 5. It is rumoured to be priced at 1,999 Chinese Yuan (approximately Rs 20,500). 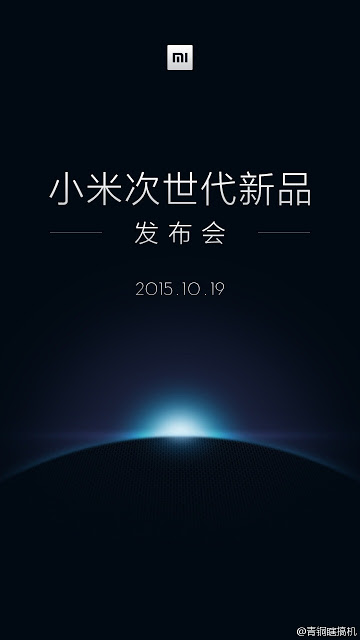 Going by the leaks, the rumoured Xiaomi Mi 5 is said to feature a 5.2-inch display, Gorilla Glass 4 protection and 2.5D edges. It will be powered by MediaTek’s Helio X20 chipset. Initial reports suggested that the device would sport Snapdragon 820, but the variant will not appear before early 2016.

The Mi 5 is expected to feature 16MP rear snapper and a 13MP front-facing camera. It will most likely sport 16GB or 64GB onboard storage variants. Just like most high-end phones, one can also expect a fingerprint scanner and USB Type-C port. The latest MIUI 7, based on Android 5.1.1 Lollipop, will run the device. A 3000mAh battery is likely to fuel the device.

@techfoogle
Previous Microsoft’s Lumia 950, Lumia 950XL: A closer look at the specs
Next Make in India: OnePlus teams up with Foxconn to start local production here