TechFoogle
HomeLeaksXiaomi Mi 4c will be launched in two variants; to be unveiled...

Xiaomi Mi 4c will be launched in two variants; to be unveiled on 24 September 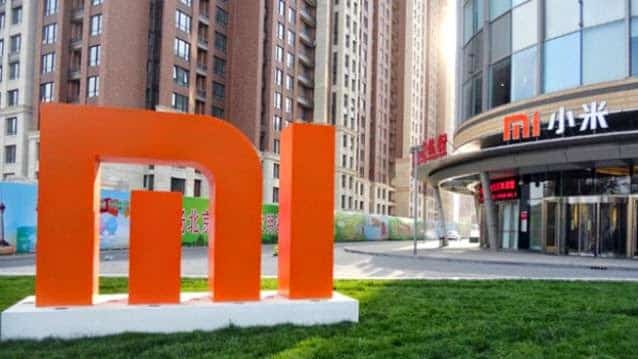 According to a report by WCCFTech, the 3GB RAM variant will be the better model to purchase since the chipset running inside both devices is going to be Snapdragon 808. In addition, Xiaomi will have 100,000 units for each model, making it to a total of 200,000 units.

In terms of specifications, the device sports a 5-inch display and will come equipped with a 13MP rear camera along with a 5MP front facing camera. In additional features, the Xiaomi Mi 4c will also feature a USB Type-C connector and reportedly runs the latest MIUI 7 interface. It will be backed by a 3,080mAh battery. The dimension are expected to be exactly the same as the Mi 4i, 138.1 x 69.6 x 7.8 mm and should also weigh just about 130 grams.