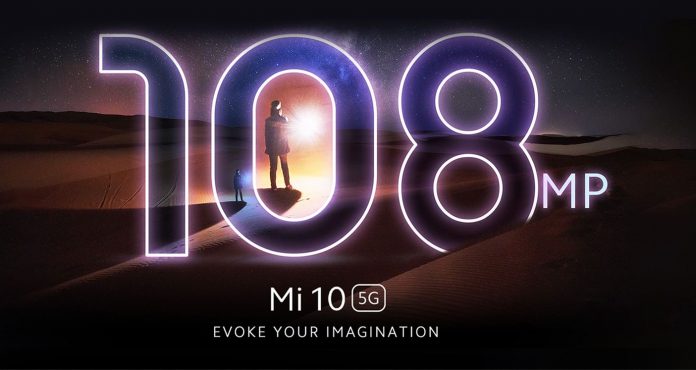 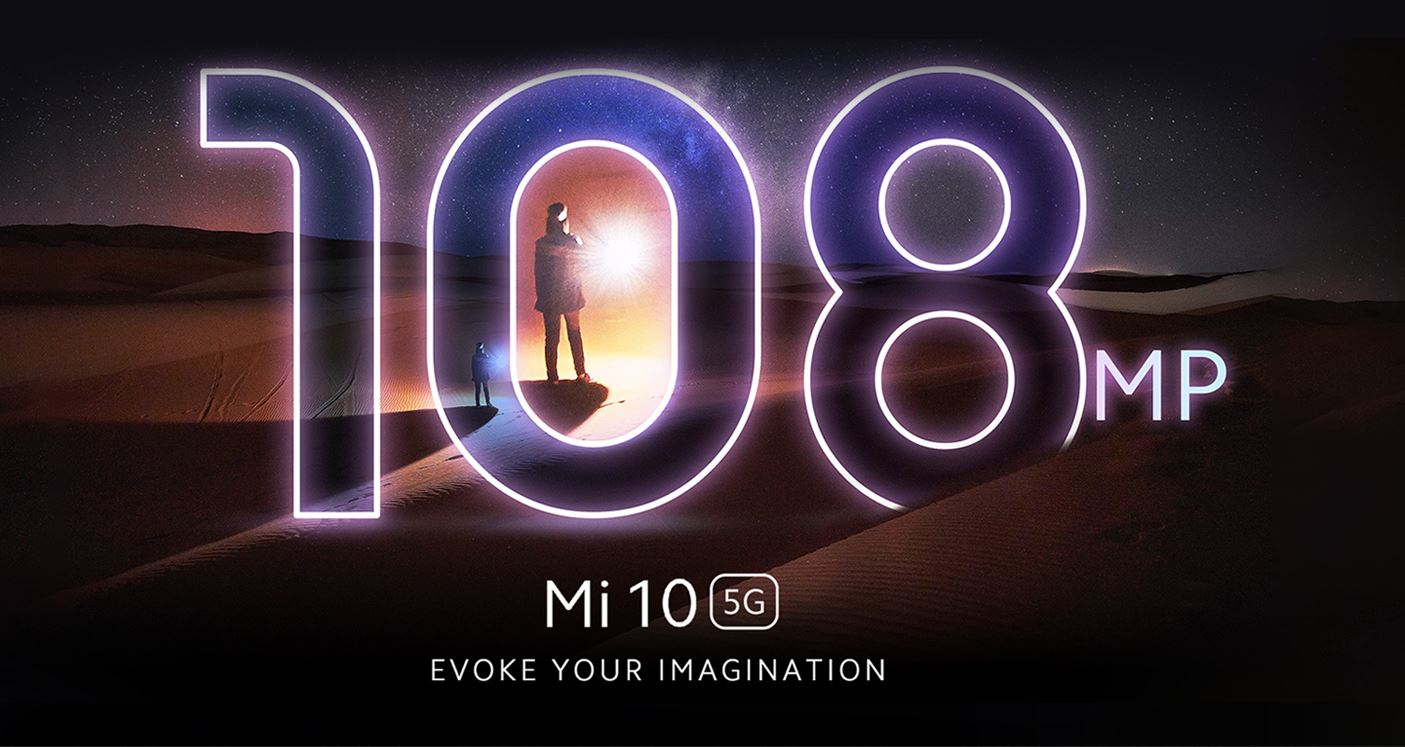 Xiaomi will soon launch some new smartphones in India. The company will first launch the Mi 10. Xiaomi Mi 10 is being launched in India on 8 May.

Apparently, due to the Corona outbreak, physical events are not being organized. So the company will launch the Mi 10 via online Livestream.

Xiaomi’s Global Vice President and India Head Manu Kumar Jain has tweeted a tweet. In this tweet, he has told about the new smartphone launch. He has also said that apart from the 108-megapixel smartphone, more smartphones will be launched soon.

It is worth noting that the 108-megapixel primary camera has been given in the Mi 10 and this is its major feature. This is the company’s flagship smartphone and generally, the company does not launch its flagship in India.

Apart from the 108-megapixel primary sensor, the major feature of this smartphone is the Qualcomm Snapdragon 865 processor given in it. According to the company, this smartphone will be 5G ready.

Since this smartphone has already been launched in China, its specifications have already been revealed. The Mi 10 has a 6.67 inch Full HD Plus display. It has a 90Hz refresh rate and Gorilla Glass 3 has protection.

There are four rear cameras in MI 10. Among these, the primary camera is 108 megapixels, the second is 13 megapixels ultra-wide, the third is a 2-megapixel depth sensor and the fourth is a 2-megapixel macro lens. For the selfie, it has a 20-megapixel front camera.