Xiaomi Discontinues Mi A1 as Xiaomi Set To Launch Mi A2 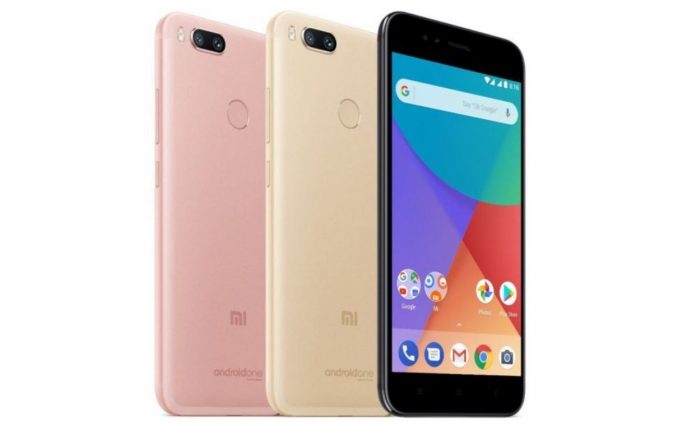 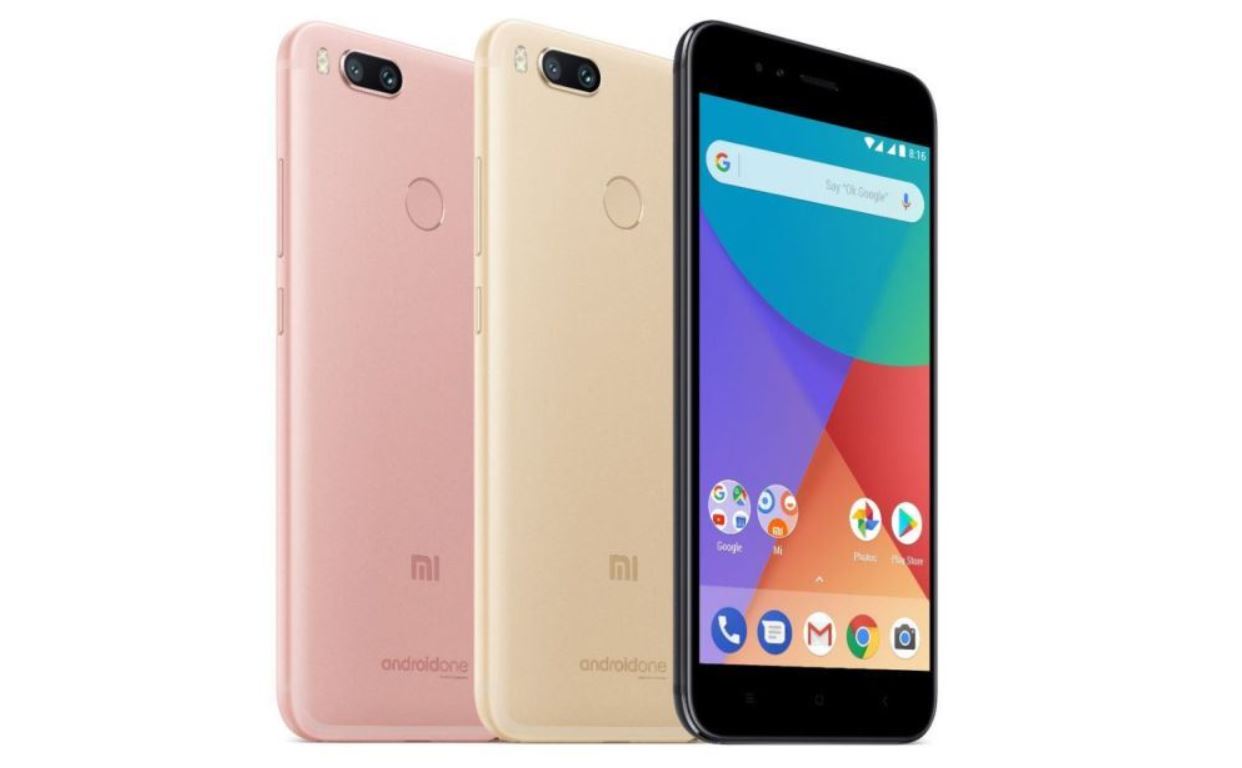 Is Xiaomi discontinuing Mi A1 in India for Mi A2?

The Xiaomi Mi A1 was the first Xiaomi device that participated in Google’s Android One program. The phone was running stock Android instead of Xiaomi’s usual, skinned MIUI. However, reports are coming in that the Mi A1 seems to be out of stock and has been discontinued by the company.

As per 91mobiles, who first learned of the discontinuation, there has been no confirmation as to why this step was taken by Xiaomi. However, if we go by the recent rumours and leaks, it could be due to the imminent launch of the Mi A2 smartphone.

As per the report, though Xiaomi has still listed the phone on its website, the chances of you getting your hands on one is actually slim since Xiaomi says that the “last billing for the handset was done a couple of months back”.

Last year, we noted that the Mi 5X in China was rebranded as the Mi A1 in India. We are expecting the same to happen with the Mi 6X this year as well. As per the leaks, the Mi 6X is to come with a 5.99-inch full-screen display and is to be powered by a 2,910 mAh battery. Leaked image of the device on Chinese certification website TENNA show a strong resemblance between the Mi 6X and the Redmi Note 5 Pro.

As far as internals go, the Mi 6X will come with 4 GB RAM, 64 GB internal storage and will run on Android 8.1 Oreo. The dual-camera system on the back will have a 20 MP and 8 MP sensor and the front camera will come with a 20 MP sensor. No launch dates have been announced as of yet, but we shall keep you updated as the story develops.

As far as the Mi A2 is concerned, we are expecting the phone to come with Google’s Android One OS, like its predecessor. As a matter of fact Xiaomi, not so long ago, conducted a poll on Twitter to find out whether users preferred stock Android over the MIUI skin. After seeing a higher response in favour of stock Android, Xiaomi took down the poll. However, the users have made it clear what they prefer and let’s hope that if Xiaomi launches the Mi A2 with stock Android, more devices will follow suit.