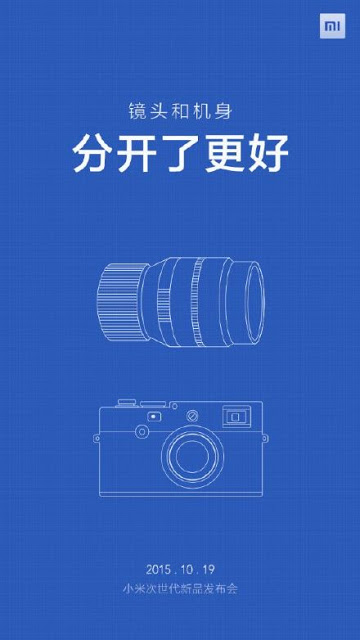 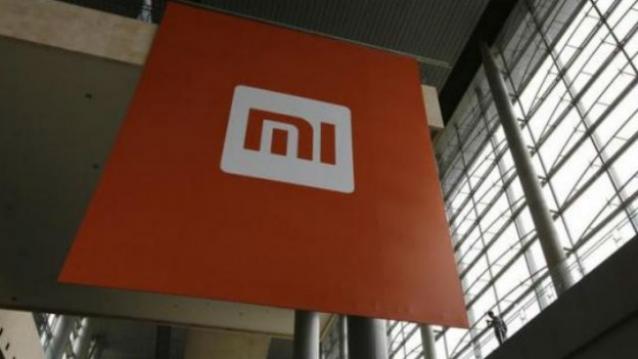 Earlier this week, there were reports about Xiaomi sending out invites for an event on Monday wherein it was expected to launch the new Mi 5. However, Lin Bin, Co-Founder and President of Xiaomi now claims otherwise.

In a Weibo post he has now denied the launch of the Mi 5, notebooks, watches, flat panels, laptops and so on. It is now widely speculated that the company could be working on a Mi gaming lineup considering Lei Jun, Xiaomi founder had recently posted on Weibo that the next-generation of technology and science hasn’t been utilised much in the phone industry, such as gaming consoles, games, processors, and likewise.

In another Weibo post, Jun had teased the possibility of new device category aimed at photo enthusiasts and photographers. It clearly hints at a new camera launch.

Gaming console, camera or something else? We will have to wait until Monday to find out. Xiaomi’s Weibo account had posted an invitation for a press event scheduled for October 19.