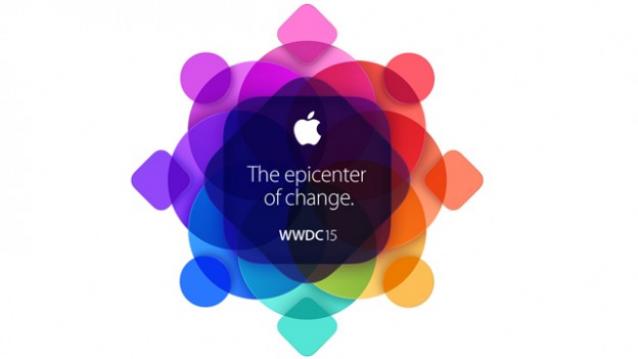 Analysts, investors and all eager Apple fans are gearing up for the Worldwide Developers Conference, or WWDC, from June 8-12 in San Francisco. The company plans to reveal many interesting products, be it hardware or software. Apple has now confirmed that the keynote will be streamed live from Moscone Center. According to the invitation, the event is about to become ‘The epicenter of change.’ Here’s a closer look at what we can expect at WWDC 2015. 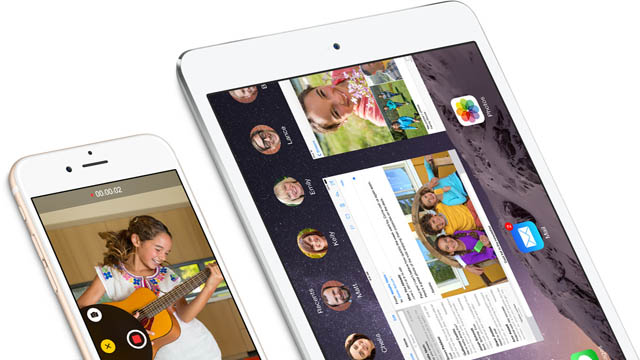 There’s a lot being said about iOS 9 and how it might be the clear-cut star of the event. As per rumours, Apple’s biggest addition will include taking on Google Now with a new iOS initiative internally called Proactive. According to 9To5Mac, Proactive will leverage existing features such as Siri, Contacts, Calendar, Passbook, and third-party apps ‘to create a viable competitor to Google Now’. The company also has plans to introduce a new smart home app for iOS 9 called ‘Home’. The new app will allow a user to set up new smart home products such as Wi-Fi garage door openers, smart thermostats akin to Nest’s Learning Thermostat, and wireless door locks with iPhones and iPads.

Additional features included may revolve around a new security system called Rootless, that is called a huge kernel-level feature for OS X as well as iOS. It is aimed at preventing malware, improving safety of extensions and will prevent administrative-level users from accessing certain data on the devices. It is also said to be huge blow to the jailbreak community.

For Apple, iOS 9 is all about change. The company has penned down a new strategy as well, as it expects to widen the time/life span of support for its older devices including the iPhone 4S. Needless to say, this will help the company maintain a foothold in emerging markets where people don’t really replace a high-end device every time its new variant arrives. All in all, Apple isn’t worrying about designing a flashy new OS, but will rather focus heavily on improving stability and optimisation for their yet to release iOS 9. 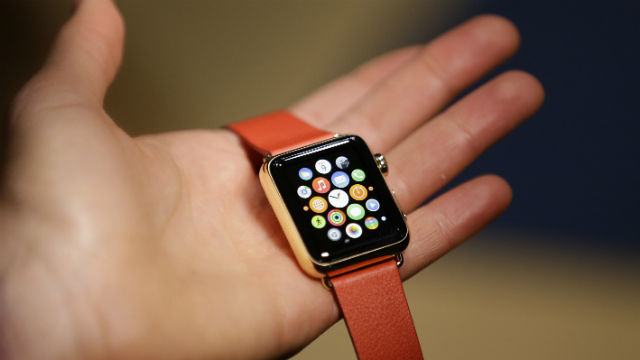 2. Apple Watch
It’s been over a month since we witnessed Apple’s smartwatch, but it seems like the spark for the device has already dialed down. As of now, Apple has only only released its first OS update which include a few bug fixes and new language support. But apart from this, developers see the watch’s main benefits as saving time or the labour of frequently taking out a phone. In conversation with 9to5mac, Apple’s senior vice president of operations Jeff Williams revealed that a software development kit designed to create Watch-native apps would be released during WWDC.

This implies that we can expect third party apps which will not find the need to be paired to the iPhone at all times, but will able to run independently on the Watch itself. Rumour has it that the company also has plans to replace its favoured font Helvetica Neue across iOS 7 upwards with a custom-designed San Francisco typeface, according to this report.

Apple’s upcoming music streaming service, which is based on the recently acquired Beats, will reportedly be dubbed Apple Music. What is rather interesting is that this new service will be resemble Apple’s now-defunct Ping social networking system, which was officially closed on September 30, 2012 and replaced with Facebook and Twitter integration in iTunes. Apple is most likely to unveil the new streaming music service at WWDC, according to the Wall Street Journal and is said to cost $10 per month and provide unlimited listening as well.
Re-branding the acquired Beats Music service, the new service could be built into iTunes and the iOS Music app. According to the report, Apple also plans to augment its free, ad-supported Internet radio service with channels programmed and hosted by human DJs. The service is said to debut at WWDC and might launch a few weeks later.

4. Apple’s new television service
Speculation is mounting that Apple’s take of the future of TV is going to be focused on delivering a new type of service, rather than a new piece of hardware. Wall Street Journal had reported that the new service would have about 25 channels, anchored by broadcasters such as ABC, CBS and Fox and would be available on Apple devices such as the Apple TV. The recent announcement of HBO Now also supports rumors that Apple is interested in streaming TV content. The service’s retail price is expected to be $15 a month. 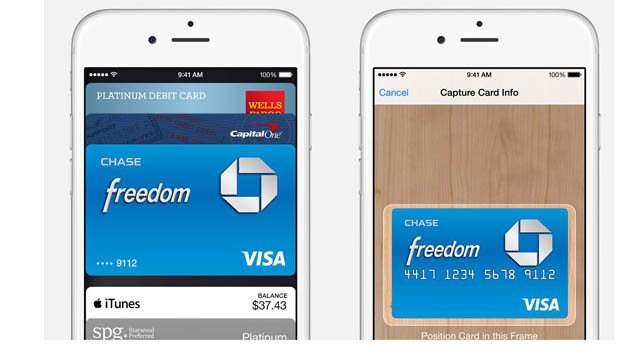 5. Apple Pay
Apple Pay, which was a hit with over a million activations in 72 hours, may have a few announcements lined up at WWDC. Apple is expected to introduce a new rewards program for the payments service. The company could finally announce its expansion plan for Apple Pay to more countries such as India, Europe, Middle East and Africa, as rumoured last year. Details on Apple pay announcements for WWDC and scarce.

6. HomeKit
Apple may finally officially launch its home automation platform, HomeKit and WWDC. HomeKit is a set of tools in Apple’s iOS 8 software designed to work with smart home devices. The company announced the home automation platform at its conference for developers last year, but devices compatible with the software have yet to appear in stores.

According to a report, accessories for Apple’s HomeKit will hit stores this month. The HomeKit app called Home may also be introduced as part of iOS 9. Apple spokeswoman Trudy Muller said in a statement last month that, “HomeKit has been available for just a few months and we already have dozens of partners who have committed to bringing HomeKit accessories to market and we’re looking forward to the first ones coming next month.” 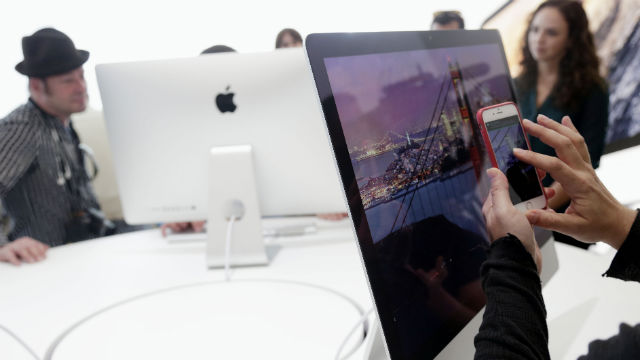 7. OS X 10.11
The potential name for Apple’s next OS X operating system codenamed OS X 10.11 Gala is most likely to have a preview at WWDC. The OS X 10.11 will most likely focus heavily on bug fixes, optimization improvements, and security enhancements, much like the iOS 9. According to rumours, Apple may convert many IMAP-based applications like Notes, Reminders, and Calendar to its own iCloud Drive system, improving communication in these apps between devices and increasing security.