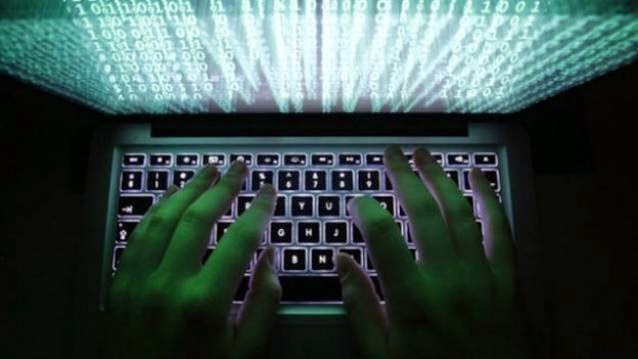 Only one-third of the total Indian population with access to the Internet are women, says a survey conducted by Google. The survey revealed that 49 percent of women do not see any reason to access the Internet.

“While there is low awareness about the benefits of Internet amongst women in India, there are many who want to get online to succeed in life,” said Sandeep Menon, country head marketing for Google India.

The study titled “Women & Technology” that involved 828 Indian women aged from 8 to 55 identified that connection issues, affordability and time as the key constraints to accessing the Internet.

Many of the respondents said managing their households left little time for what is perceived to be a leisure activity. Some women also said they feared angering their in-laws for spending too much time online.

Smartphones and Internet cafes could be a cheaper, more private way for Indian women to access the Internet, the report pointed out.

The respondents said, they would use the Internet more, if they had more privacy. The survey also looked at income and demographic differences between Internet users and non-users. Women who are online tend to have slightly higher incomes.

Most are younger, single and students. The non-users tend to be slightly older and more likely to be married with children. The survey revealed that younger women are keen to get online, and 32 percent of all non-Internet users plan to use the Internet soon, and 46 percent of non-users in the age group from 18 to 29 are likely to use the Internet soon.

“We are working with various partners to help spread awareness about the benefits of being online amongst women. We have launched a new film to inspire young digital natives to bring their mothers online,” Menon said.

“There are large number of educated women in India with Internet access in their households, but they still do not use the Internet. We are making an appeal to their children to hold their mother’s hand as she discovers a new world online,” Menon concluded.