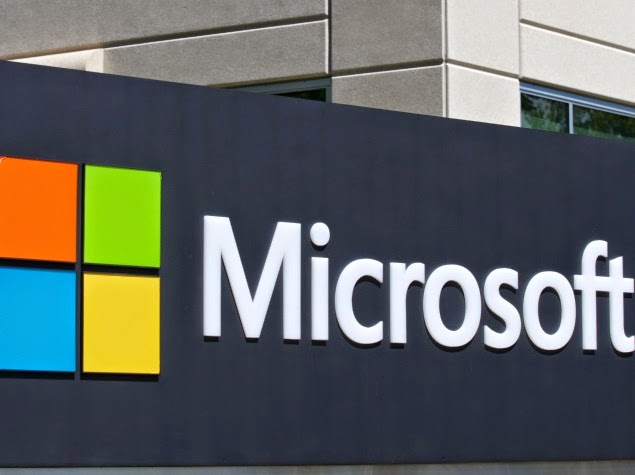 Microsoft Corp will give away its upcoming Windows 10 operating system as a free upgrade to users of the most recent versions of Windows and Windows Phone, as the world’s largest software company tries to hold onto customers in the new mobile era that has largely bypassed it.

The announcement by Terry Myerson, who runs Microsoft’s operating systems group, is a marked change for Microsoft, which has charged for new versions of Windows, one of its main profit drivers.

Windows 10, expected on the market this autumn, will be available for one year as a free upgrade to users of Windows 7, Windows 8.1 and Windows Phone 8.1, Myerson said.

The shift shows Microsoft is moving toward a frequently updated, subscription model for its flagship operating system, rather than major, paid-for upgrades every few years.

It is also recognition that in the last decade Windows, featured on roughly 15 percent of computing devices including phones and tablets, has become largely irrelevant for many consumers. Microsoft hopes that by making the software free, it will attract the more than 1 billion personal computer users of Windows to run Windows on other devices.

The new approach, which Myerson called “Windows as a service” takes a similar approach to Apple Inc and Google Inc, which regularly update their software systems free for customers.

At an event to show off some upcoming features in Windows 10, Microsoft also unveiled its Cortana voice-activated search function for the PC desktop, which has only been available on mobile devices.