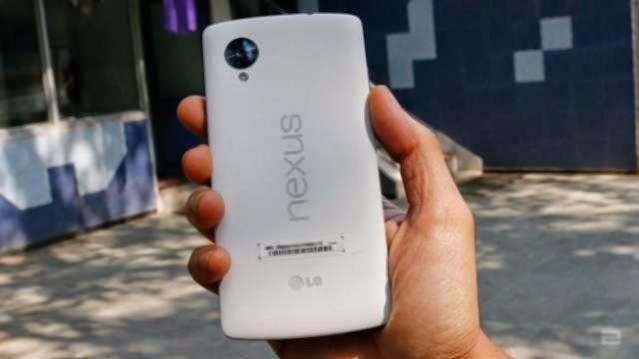 We have heard a couple of times that Google is doing away with the Nexus line of devices, that have proved such a huge hit in the last couple of years.

A report in The Information (paywall) says that the company will replace the Nexus line with a range of premium smartphones and presumably tablets under a new brand name, Android Silver. The Verge, which accessed the report, says, “The change is both expansive and expensive, as Google is said to be planning to spend heavily on promoting these devices in wireless carriers’ stores and through advertising, essentially subsidizing the development and marketing costs for its hardware partners.”

The report goes on to say that Google will retain control over the software side of things, making sure the experience is consistent across devices regardless of manufacturer. This is in line with Google wanting a greater say in how Android looks in OEM devices. One of the requirements, according to The Information, is that manufacturers limit the number of non-stock apps they load on to the device, or allow users to remove them.

Earlier this year we heard Google was taken aback by some of the new UI features in Samsung’s TouchWiz, which prompted the company to ask the Korean manufacturer to scale back the customisations. Google also reportedly urged manufacturers to make it amply clear that the device runs Android and the latest version of the OS. In the new Samsung Galaxy S5, we could quite clearly see the ‘Powered by Android’ line on the first boot screen.

LG and Motorola have been signed up as hardware partners for Android Silver, but there’s no word on involvement of Samsung, HTC and Sony, three other major Android manufacturers.

So how will Google set Android Silver apart from the Nexus line? Well, for one, you can stop expecting it to be priced in the same range, because the emphasis definitely is on the experience being premium. This could mean high-end materials for construction or specialised hardware. Android Silver is said to be coming to the United States and other developed markets first and unlike the Nexus range, it will be sold through in-store kiosks designed by Google. These have also been rumoured for a while, and could tie in to Google’s plans to create a retail presence for Android.

There’s no information on whether the Nexus line will continue to see support with limited releases. It would make sense for Google to do that because it will help consolidate the mid-range segment, which is exactly what the Nexus line is targetting with its low-price, high-specs model. If the Nexus project is killed off, Google stands to lose out on this crucial segment of the market, which is seen as the fastest growing across regions.