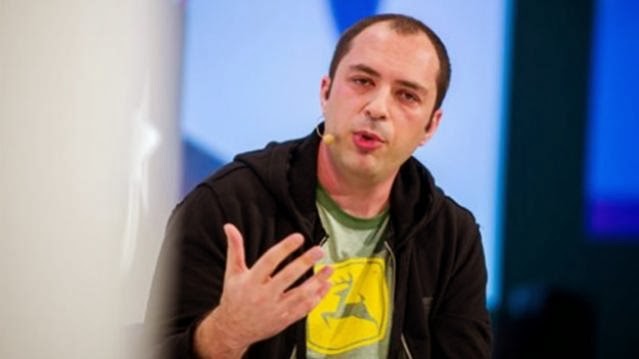 Marking one of the biggest acquisitions so far, Facebook acquired WhatsApp for a whopping $19 billion last month. While we’ve been hearing the rags to riches tales around its creators Jan Koum and Brian Acton, here’s yet another feather in their cap. The duo has now secured a place in Forbes’ list of imminent billionaires.

While 38-year-old Koum takes the 202nd rank in the Forbes list, 42-year-old Acton takes the 551st spot. According to Forbes’ estimate,  Koum holds about 45 percent stake in the company, while his co-founder Brian Acton’s stake is estimated at over 20 percent. That makes Koum worth $6.8 billion and Acton worth not less than $3 billion.

The duo are also known for their transformation from strugglers to billionaires. “37-year-old Jan Koum, born in the Ukraine, went to the US when he was 16-years-old. His family struggled living on food stamps, venture capitalist Jim Goetz revealed had said in a blog post. His house had no electricity or hot water. In fact, Koum’s family picked up their food stamps only a couple of blocks away from WhatsApp’s offices in Mountain View, California, said earlier report by Wired’s David Rowan.

Acton’s story shows us that persevering in spite of rejection worked miracles for him. In 2009, Facebook turned Acton down for a job. But Facebook wasn’t the only one to miss a golden opportunity, as Acton, who formerly worked at Yahoo, also appears to have been rejected by Twitter in 2009. Five years later, here they are.

In 2009, amidst the aftermath of the financial crisis, Koum and Brian Acton, longtime Yahoo employees, went on to create a messaging service that they hoped would become the biggest cross-platform in the world. Koum reportedly came up with the idea for his company in 2009 after his gym banned the use of cell phones.

Both are among the 26 new comers to join the list that also includes $3 billion worth Twitter’s Evan Williams. Bill Gates takes the top spot with a fortune worth $76 billion, but Facebook’s founder Mark Zuckerberg is said to have most money in the past year. The list also includes 42 women billionaires.