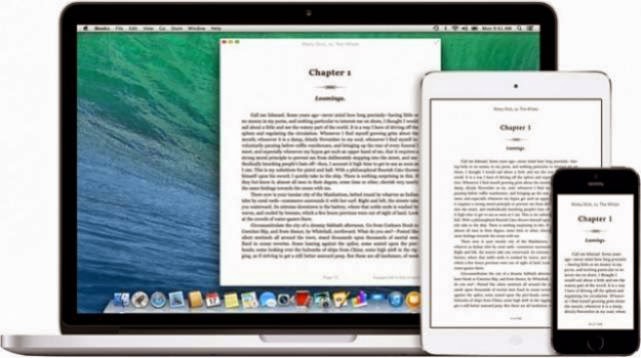 June is expected to be the biggest month as far as the mobile industry is concerned. Apple and Google will bookend the month with their annual developers’ conferences and we can expect a lot of shake-ups in this space.

Apple will be first out of the gate when it kicks off the Worldwide Developers Conference (WWDC) 2014 on June 2 this year, followed by Google I/O in the last week of June. So what can we expect from Apple at this year’s WWDC. A whole lot, if all the speculation right now is to be believed.

According to 9to5mac, OS X 10.10 will be announced at the event and will come with comprehensive end-to-end redesigning just like the iOS 7 released by Apple last year. The OS X team is getting iOS UI resources which indicate the company’s intention to create a convergence of the two OS, in terms of UI elements such as icons and radio buttons.

The report further says that Apple will retain features specific to OS X like Finder, multitasking, and Mission Control. The identity of both, iOS and OS X, will be retained, but they will still be more in line than ever befroe. The company aims to release OS X 10.10 by fall and is looking at hardware updates for the new version.

As far as iOS 8 is concerned, Apple seems to be working on various projects for it. These projects include developing the Healthcare app, TextEdit and Preview apps and more. But these proposed apps might not be implemented immediately. There are also rumours that iOS 8 might come sans the notification center, and with tweaked Messages and Game Center apps.

Recently alleged images of iOS 8 running on iPhone 5S surfaced online, but the site goes on to state, “Apple has begun work on iOS 8.1, and that some of the notable features in the works for the first release of iOS 8 could potentially shift back to iOS 8.1.” 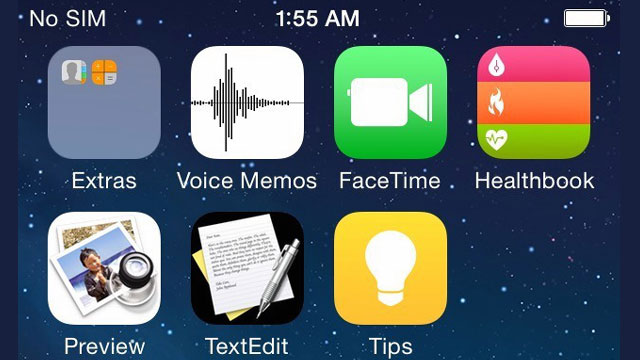 Apple might also introduce its latest processor A8 along with iOS 8 in the next iPhone, which is expected to have a bigger display. One of the major functions of A8 would be to handle battery efficiency and improve overall performance, on a much larger, and higher-resolution display than the current iPhone.

Besides this, Apple is also working on implementing changes to iCloud. These changes could be introduced later this year. Apple could bring song ID feature to iTunes in collaboration with Shazam, which will have some amount of cloud integration. This feature will enable users to use Siri for leveraging database of Shazam for finding information related to a song. 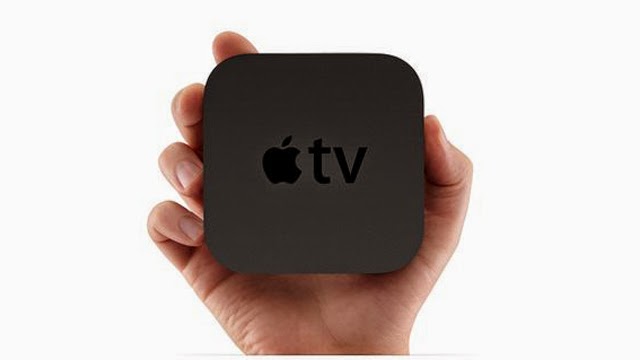 What changes will Apple TV see?

Finally the report also says that a new Apple TV will be shown off at WWDC. It says, “Sources now indicate that new Apple TV set-top-box hardware as well a thorough revamp of the Apple TV’s iOS-based software are simultaneously in the works, but are not specifically tied together.” The new software update could be pushed to existing Apple TV boxes ahead of the arrival of the next-gen set-top box. This should help Apple iron out any chinks before the release of the new device.