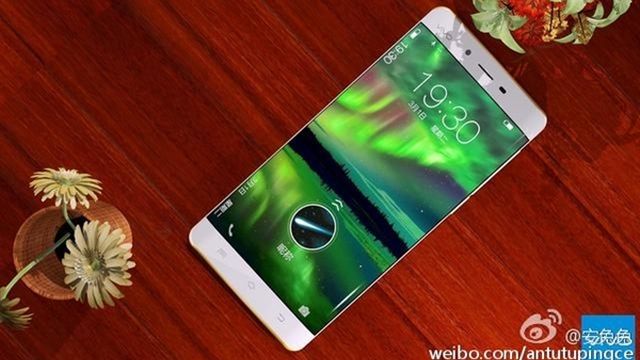 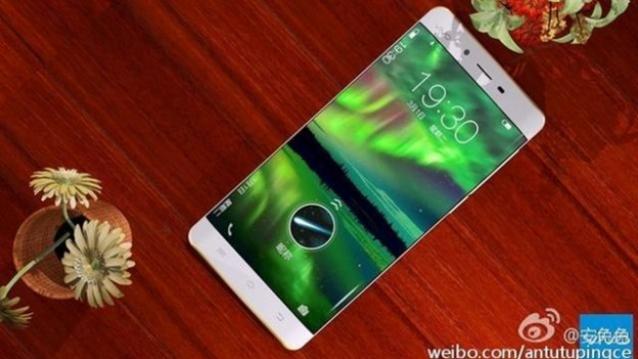 While Vivo has been busy teasing us with the XPlay’s features, AnTuTu Weibo seems to have already got their hands on some renders of the smartphone. The renders show a smartphone with a display that mimics Samsung’s Galaxy Edge series with dual curved edges and some really fine bezels as one can see from the images below. 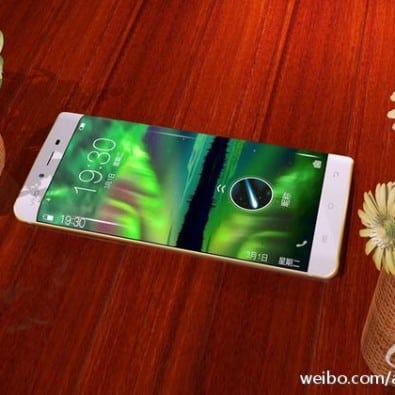 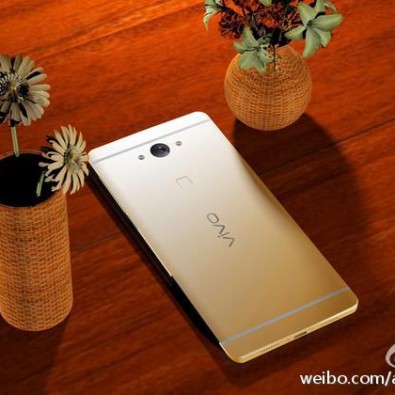 Vivo had earlier put out a teaser image telling us about the upcoming launch date of a rather interesting successor to the current XPlay smartphone. The new smartphone also called the Vivo XPlay is said to have something really special for spec junkies in the form of 6GB of LPDDR3 RAM, which is a first for a smartphone.

The company plans to announce the smartphone on the 1 March on Chinese blogging website Weibo.
Apart from the 6GB of LPDDR3 RAM the image also reveals the Qualcomm Snapdragon 820 chipset, which will be a standard for flagships for the current year.

But the XPlay will have an “edge” over the competition (which currently includes the Samsung Galaxy S7 and the LG G5) when it comes to bragging rights as the currently announced flagships only feature 4GB of RAM.

Other expected specifications include 6-inch Quad HD display with dual-curved edges. A 16MP camera on the back is accompanied by a 8MP unit up front. The smartphone is expected to be powered by a 4300mAh battery.

Indeed, the XPlay will steal away the trophy from the Asus Zenfone that was the first smartphone to pack in 4GB of RAM. Still then, every other flagship smartphone does come with the same amount of memory these days so the next big barrier indeed stands at the 6GB mark.

But is 6GB of RAM even a requirement for Android flagships? We may have said the same about 4GB RAM modules earlier, but the fact stands that most flagships have still stuck to 4GB of RAM and as some say, its not the amount of RAM but type of RAM that really matters in this debate.

Vivo X90 Pro+ Launched in China as the First Snapdragon 8...