ViewSonic V55 Smartphone With Iris Scanner Could Launch at CES 2015 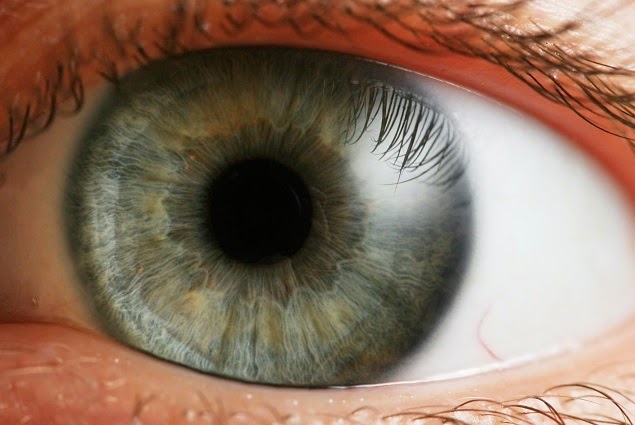 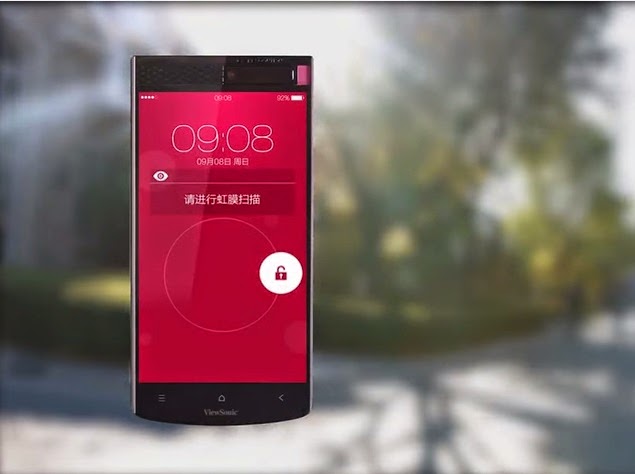 Iris-scanning technology was one of the features that was rumoured to debut on smartphones in 2014. The feature kept making headlines and was expected last year to be introduced on a flagship Samsung Galaxy handset, though that never happened.

Considering that ViewSonic does show its products at CES every year, we can expect that the California-based company will reveal the smartphone at this year’s event.

Gizmochina in a report has detailed features, functions, and has also received images of the ViewSonic V55 smartphone. The publication has even posted a YouTube video (seen below) titled “ViewSonic V55 teaser with Iris recognition technology” showing how the feature works on the smartphone. As of now, there is word on the pricing of the new smartphone.

According to the report, “With this technology, only the owner of the device, whose iris patterns are recorded pre-recorded can unlock and access information from the smartphone.”

The report adds that the ViewSonic V55 smartphone will include the iris scanner on top right corner of the handset and will be covered be a small piece. Users will have to slide the piece covering the scanner to use it.

“When they slide it open, a light will turn on indicating that the iris scanner has been activated,” report notes.

Users can even protect personal files and documents stored in the V55 smartphone using the iris scanner, according to the report.

It adds, “To access those information protected by the Iris recognition sensor, just scan your eye into the sensor and the information will be unlocked.”

In terms of specifications, the ViewSonic V55 is said to pack a 64-bit Snapdragon 410 quad-core processor clocked at 1.4GHz; Adreno 306 GPU; 2GB RAM, and come in two built-in storage variants – 16GB and 32GB.

Further, the V55 is said to sport a 5.5-inch full-HD (1080×1920 pixels) OGS display and include a 13-megapixel rear Sony camera. It will support 4G LTE networks. Unfortunately, there is no word on the OS of the smartphone. 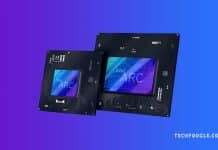 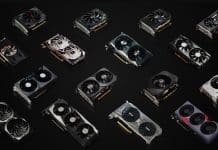 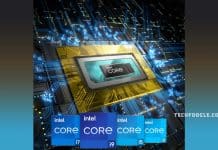