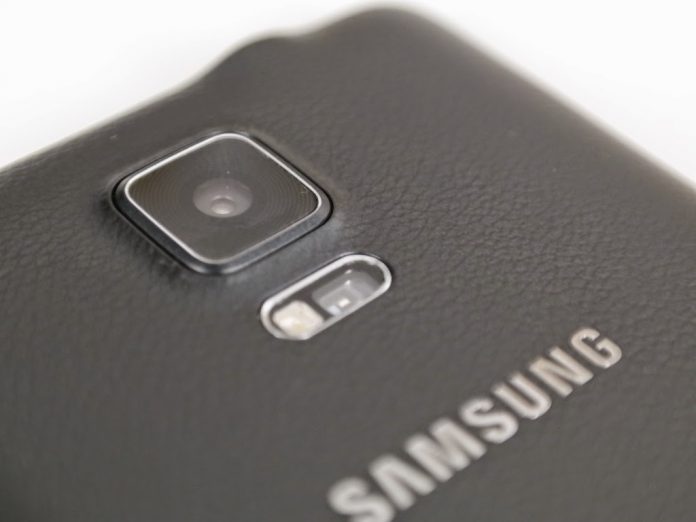 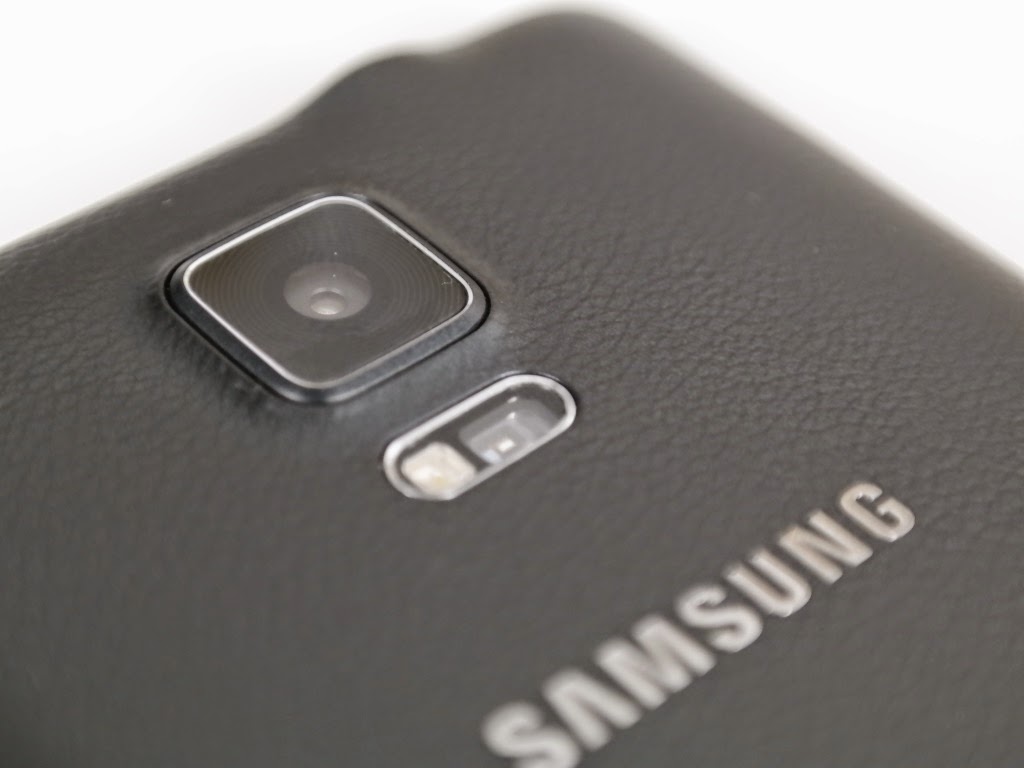 Samsung has posted a new teaser video on Twitter about its Unpacked 2015 event which will happen during Mobile World Congress 2015 on March 1. The video talks about inspiration from a “Great vision” and “A unique view” for #TheNextGalaxy, which is nothing but Samsung’s upcoming flagship smartphone, the Galaxy S6. The short 17 seconds long video ends showing the camera lens of the device, so we are guessing that Samsung will focus a lot on the camera quality and features of the device.
Earlier this week, we exclusively reported that Samsung will use either a 16-megapixel or a 20-megapixel camera on the Galaxy S6, which would be coupled with OIS (optical image stabilisation). We also mentioned that the new camera app on the Galaxy S6 would be based on Android 5.0 Lollipop’s new camera API. Even DongHoon Jang, senior vice president and head of Camera R&D Group at Samsung Electronics, mentioned that the camera on the company’s flagship device will be far more intelligent which allows users to click “amazing pictures under any conditions, without having to worry about more than just pressing the shutter button.”