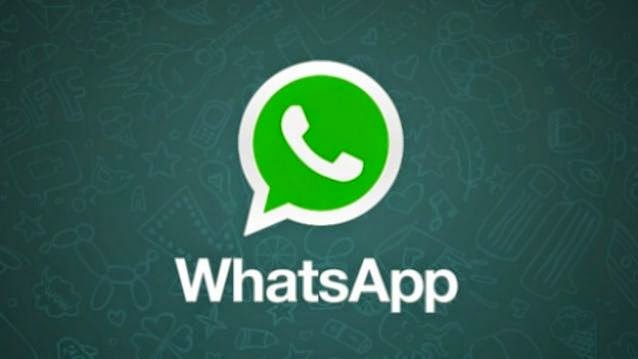 Dubai: A Saudi man has divorced his wife after she ignored his Whatsapp messages despite reading them.

The husband, in his 30s, was frustrated by his wife’s seemingly endless interest in using her phone for chatting with friends and family.

“She spent most of her time on the phone to the point that she neglected looking after their home and taking care of their child,” he said.

On asking why she didn’t answer him or acknowledged his messages, the wife said that she was busy talking with her friend.

The man claimed that his wife is too busy with her friends to answer his messages.

He claimed that his best efforts to find remedy to the situation has failed as his wife needed to be on her smartphone to keep in touch with her family and friends.

“I sent her messages on Whatsapp and knew she had read them because of the latest update on the application but still she didn’t answer him or acknowledged his messages,” he was quoted as saying by the Gulf News.

A recent survey has seen a rise in the number of divorce cases because of social networking sites. A 2011 UK survey by Divorce Online, a legal services firm, says more than a third of divorce cases contain the word Facebook.