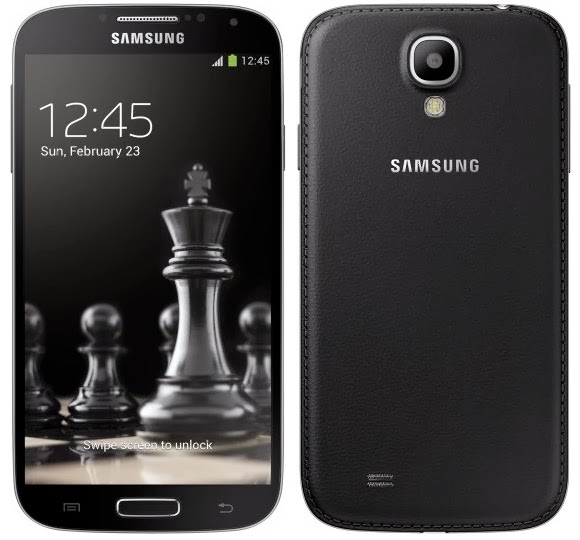 Verizon could soon stop dawdling and release the Android 4.4 KitKat update for the Galaxy S4, Samsung’s yesteryear flagship. A leaked document obtained by GSMArena indicates that the update will start rolling out on May 2nd. That’s more than 2 months late compared to carriers like AT&T and Sprint, and is quite surprising considering Verizon was the first carrier to release Android 4.3 for the Galaxy S4. That was sadly a one-time fluke, though it’s good to see the wait could soon be over for Verizon consumers.

As always, we’ll be sure to let you know when the update officially rolls out. When it does, expect to see changes such as faster performance, 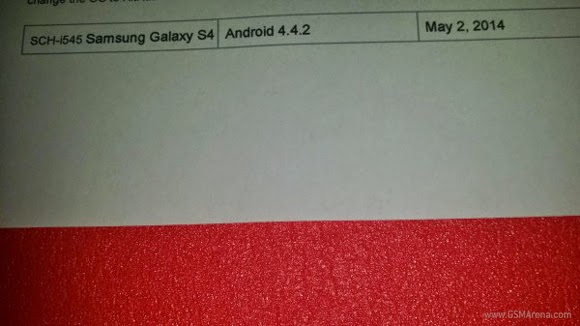