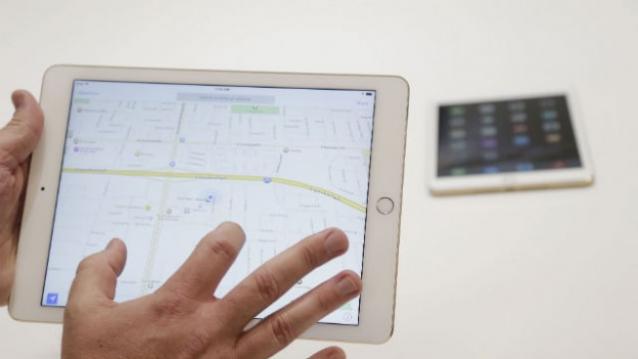 As Apple’s event comes closer and closer, new leaks regarding upcoming devices begin to emerge. According to a report, an OS X El Capitan resource file from the Safari 9 browser has been located that depicts an iPad mini with two apps side-by-side.

9to5Mac explains that one of iOS 9’s ‘marquee additions’ is support for split-screen applications on the iPad. With this feature, a user is allowed to operate two iPad applications simultaneously, side-by-side. 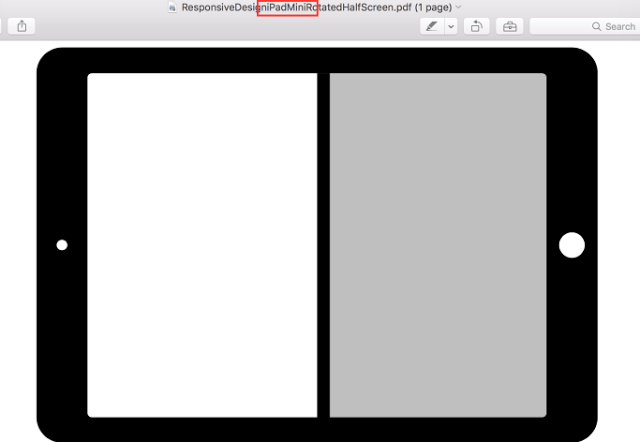 The above resource file by developer Hamza Sood presents that the upcoming OS X El Capitan’s Safari 9 browser shows support for a split-screen view of Safari on the iPad mini. In addition, a certain developer tool in El Capitan for testing the responsiveness of website designs will allow developers to simulate an iPad mini 3 running Safari in a split-view mode.

As of now, the true Split View multitasking feature is only available on the iPad Air 2 as it includes a 2GB RAM along with an A8X processor. The upcoming iPad mini 4 will need to match the same specs as seen in the iPad Air 2.

At the moment, no specs have been revealed by Apple regarding the iPad mini 4 however, the above CAD images for the purported device were released on Twitter by  @onleaks which indicates that the iPad mini 4 will be as slim as the iPad Air 2. According to the image, it looks like Apple has decided to slim the device down from the current 7.5mm to 6.1mm, which is just as thin as the iPad Air 2. 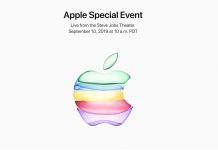 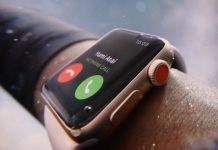 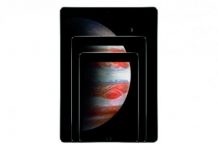