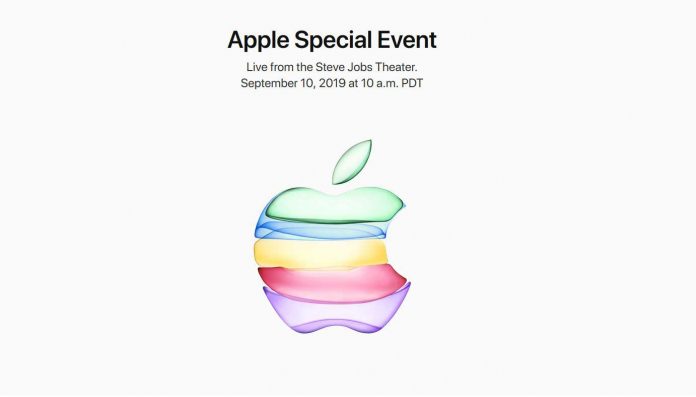 Apple has recently announced its iPhone launch event. This series will be launched at the event to be held on September 10. Apple will hold its event at the Special Steve Jobs Theatre. The event will begin on September 10 at 10:00 AM in the US time. In India, this event can be seen live from 10:30 PM. Apple has also released live stream links to watch its event LIVE. You can watch this event LIVE by visiting this link.

Earlier, developers recently got information about this launch event with the release of iOS 13 beta. The company has now made an official announcement about this event. At the Apple event, the company can announce the next three models of its iPhone. These three models can be upgraded models of iPhone XS, iPhone XS Max and iPhone XR launched last year. Apart from iPhones, the next models of Apple Watch and Apple TV + can also be announced, Apple Event 2019.