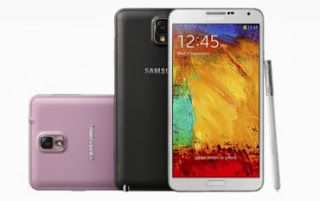 t’s been more than two months since the Galaxy Note 3 was released, and many of you have probably been waiting for a CyanogenMod build for the device. Well, if you’re the kind that doesn’t have a problem with flashing extremely early ROM builds, then an unofficial CyanogenMod 11 (CM 11) build is now available for Samsung’s latest phablet (the quad-core variant, SM-N9005). The CyanogenMod team recently released the sources for the handset but have yet to release a flashable
ROM themselves, but a few developers on the XDA forums have managed to get a test build up and running.
As is the case with early releases, the ROM isn’t one you’d consider a daily driver, as a few things, including NFC, audio, camera and the radio, aren’t working, though hopefully these issues will be ironed out in the coming weeks. Personally, I’d never give up Samsung’s extremely useful software features on the Note 3 for stock Android (like the S Pen functionality, or Multi-Window), but hey, since Android is all about options, there’s no one stopping you from hitting up the source link for all the details and download link for the CM 11 ROM.