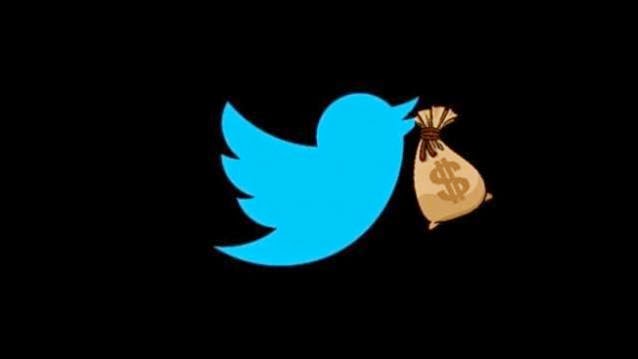 If you sign in to Twitter a few weeks from now, things could be radically different than they are at the moment.

Users are likely to see promoted tweets or ads on their timeline, since Twitter has now changed the definition of what a Timeline is.

The company says it will pull up tweets that it finds relevant to your timeline and tweets that are generating the most amount of interest to the fore with the new update. However, Twitter won’t display all the tweets your followers favourite or follow. It will choose relevant posts depending on who you follow and the kind of posts that interest you. Even so, that’s a major change to deal with for most users, who would have become comfortable with their list. What does this change mean to Twitter users and how will it change the way they have been using it? Here’s what a few from our team have to say:

Alina Lewis
Apart from the fact that my timeline looks a lot more cluttered now, it does not really bother me that Twitter shows ads and tweets from people I don’t follow. Yes, it makes it harder to sift out posts I’ve willingly subscribed to, but that’s the fate most social networks eventually meet in order to survive.

It’s not surprising where it’s got its inspiration from. Facebook has been doing the same with its News Feed – suggesting common friends you may know and bombarding you with posts and pages that your friends like. However, it would be nice if users were given an option to choose what and whose posts they wish to see.

Nimish Sawant
I was horrified on reading the news about Twitter experimenting with this feature earlier this week. I do follow a lot of active users and I’m sure a lot of them favourite a lot of posts on a daily basis. Surely, I would have to unfollow a lot of people had Twitter gone ahead with showing me posts people had favourited.

But Twitter deciding to show me posts from people I don’t follow, will not really affect my usage pattern. As it is we are bombarded with Promoted Tweets, which may be completely irrelevant to us. Showing us tweets (from accounts we don’t follow) which revolve around our Twitter usage and our network’s engagement pattern, was going to happen one day. In fact, I see it in a positive light as compared to Promoted Tweets.

We are seeing a similar type of customised content delivery on other social networks such as Facebook and more recently, on Instagram as well (which shows you Popular pictures based on people you follow). With large social networks, which have no immediate alternative, such moves will be the norm. You can either embrace it or sulk about it, but such changes will be a reality going forward. One just has to look at the Facebook NewsFeed for reference. I just hope there isn’t an overflow of such tweets on the timeline.

Nikhil Subramaniam
Twitter was the last major social network to leave control of the UI with the users. You could choose to follow only a handful or millions. You could mute or block retweets from users. Even the promoted tweets could be easily avoided with a scroll of the mouse wheel. It was about bringing tweets to you from people (or bots) that you wanted. All that’s changed now with the new definition of Timeline, which is supposedly about increasing relevance of my timeline. That’s just euphemism for ‘moar ad revenue’. With the new timeline, I will once again be shown crass and inane tweets (mostly from brands in all likelihood) because others are retweeting or replying to it. Hey, Twitter, I spent all of 2011 unfollowing these ‘popular’ accounts.

Now Twitter will be less human; now it will be about algorithms deciding what’s generating most interest; it will be about keeping you clued-in to the trending topics, even if you find them inane and are not remotely  interested. Now you will have to tolerate tweets from people you actually dislike, just because they have enough of a following, and are generating interest. Twitter made it possible to circumvent these annoyances, by giving you full control. It’s an altogether different beast now.

Lately, I had stopped tweeting as much, using Twitter as simply a news-gathering tool or just to see what’s the general opinion on a controversial news topic. It had gone from a personal exercise to a professional one, and now, sadly that’s about all I will ever use it for.