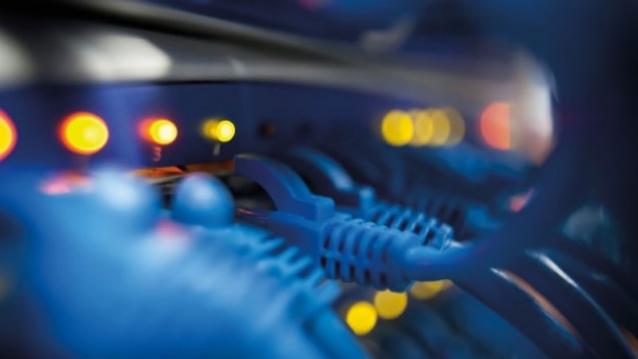 “However, there are certain categories of telecom/broadcast licensees to whom spectrum is assigned administratively and SUC is based on a formula basis. ISPs are among such licensees… present criterion of spectrum allocation to ISPs is city-wise basis, subject to the availability of spectrum,” the regulator said.
The discussion paper has sought views on whether there is “a need to introduce SUC based on percentage of AGR for ISPs or should the existing formula based spectrum charges continue”.

ISP Association of India (ISPAI) president Rajesh Chharia said that the current practice of “administrative allocation” of airwaves is within reach of small ISPs, which use spectrum for enhancing rural connectivity.

“This spectrum is being used in parts of the country where optical fibre does not reach. So, any additional charge on spectrum will lead to an escalation in cost of service and will have an adverse impact on Internet proliferation in rural areas,” Chharia added.

Trai said spectrum assignment to ISPs is renewed annually, and the management is done on a “spot or link-by-link basis” unlike the service area-based assignment of airwaves in various bands for telecom operators.

The regulator also asked if a minimum presumptive AGR should be introduced in the licence for levy of spectrum charges and the basis for calculating the same.

It also asked if the percentage of AGR should be uniform for all ISP licences or vary based on revenue, spectrum holding, or any other criteria. It has also sought discussion on the mechanism to differentiate between revenue generated from use of spectrum and without using the airwaves.

Trai has set 19 September as the last date for receiving comments and 3 October for counter-comments.
ISP licensees with BWA spectrum need to pay 1 per cent of AGR (earned from BWA spectrum) as annual spectrum charges. But for all other spectrum assigned, at present, the SUC applicable on ISPs is based on a formula which was revised by DoT through its order dated 22 March, 2012.

As part of the consultation process, Trai is also debating change in existing schedule of payment of spectrum-related charges in the ISP licence agreement.

Another issue that would come up for discussion is ISP-specific interest rates for delayed payment of royalty for the use of spectrum. With regard to the VSAT licences, the regulator has asked what should be the rate of spectrum usage charge applicable to commercial VSAT services in case the levy is reviewed.

“Is there a need to specify minimum presumptive AGR for commercial Closed Users Group VSAT licence for the purpose of charging SUC,” it said while asking stakeholders to suggest a basis for such computation.