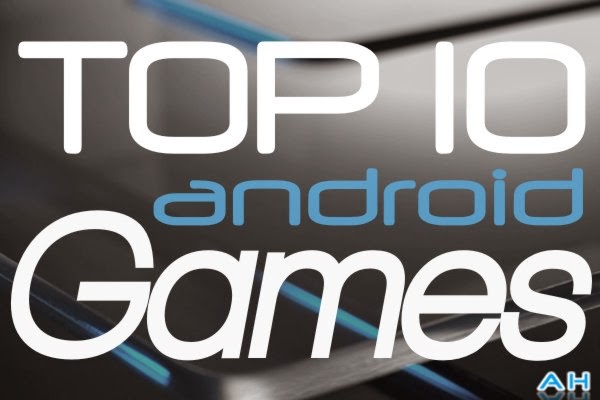 The festive season may have taken a large chunk off the release schedule in December, but there were still plenty of top-notch new Android games to grab from Google Play. Here’s our pick of the ten best Android games released in December.

The classic Sonic The Hedgehog sequel gets a new lease of life on mobiles and tablets, and and a very welcome appearance it makes too. A handful of new levels and game modes completes this classic remake.


Even if match-three games typically leave you cold, we still recommend checking out Disney’s Frozen Free Fall. Slickly produced, this movie tie-in impresses more than most with its very varied gameplay.

King couldn’t quite deliver on the promise of a Candy Crush Saga sequel, but Papa Pear Saga’s still a fine time-killer. Fans of Peggle will definitely want to check out this new take on the classic gameplay.

Doctor Who fans are in for an unexpected treat with this strategic gem-matching game. Plenty of adventures, spread throughout the Doctor’s history, await puzzle fans in this surprisingly good TV tie-in title.

Have you always wanted to take control of a gigantic mechanical snake and wreak havoc against an entire city? Colossatron has you covered, and given the Jetpack Joyride developer’s pedigree it should come as no surprise to learn that this is a quality new game.

The most recent entry in the Call of Mini series is just as good as its predecessors, and packs in plenty of upgrades for those prepared to take the fight to the next level. You can even team up with your buddies if you fancy more of a cooperative challenge.

This endless runner installment in the Ratchet and Clank universe may not please purists, but if all you’re looking for is a solid runner, you can do a lot worse than grab this slick free-to-play title.

Blocky Roads looks an awful lot like Minecraft, but it’s very much its own game, and features some of the best physics racing gameplay we got our hands on in 2013. One of the best racing games you can get for your phone or tablet.

Much as we love our traditional Angry Birds gameplay, it was good to see Rovio branch out a little and take our feathered friends in a completely new direction. Angry Birds Go isn’t just a fine game in the series, it’s one of the best racing games you can get.

One of the PlayStation 2’s most triumphant technical achievements, we were blown away by the mobile port of GTA: San Andreas. You’ll need an iOS 7 controller to get the most out of the game’s fiddlier missions, but everyone will have a blast playing in the epic sandbox.