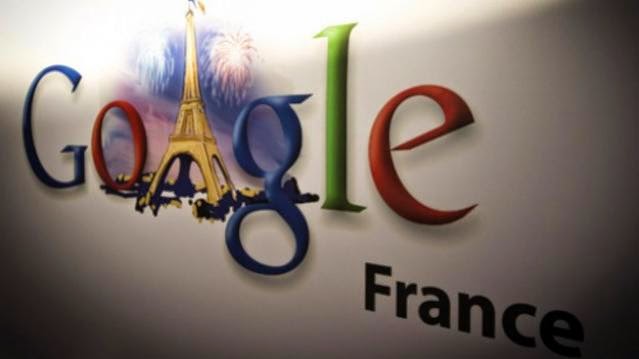 In a surprise ruling on Tuesday, the EU’s top court said individuals have the right to ask US Internet giant Google to delete personal data produced by its ubiquitous search engine.

Individuals have a right “to be forgotten,” under certain circumstances when their personal data becomes outdated or inaccurate, the European Court of Justice said.

Specifically, this applies when such data “appear to be inadequate, irrelevant or no longer relevant, or excessive in relation to the purpose for which they were processed and in the light of the time that has elapsed.”

The exception would be if the data concerns a figure in the public eye and an issue of predominant public interest, it added.

The ECJ said that based on current data protection norms in the European Union, it holds “an Internet search engine operator is responsible for the processing that it carries out of personal data.”

Google said the ruling was a disappointment and “dramatically” at odds with an opinion last year delivered by one of the ECJ’s top lawyers.

“This is a disappointing ruling for search engines and online publishers in general,” Google said in a statement.

“We are very surprised that it differs so dramatically from the advocate general’s opinion and the warnings and consequences that he spelled out,” it said.

“We now need to take time to analyse the implications,” it added.

Google, which dominates the Internet search industry, has previously argued that it is responsible only for finding the Information.

As long as this is correct and legal, and therefore properly part of the public record, it believes it should not be obliged to delete such data, which it argues amounts to “censorship.”

“It may open the floodgates for tens of thousands of requests to have legal, publicly available information about Europeans taken out of a search index or links removed from websites,” Waterworth said.

Last year, ECJ Advocate General Niilo Jaaskinen had argued that Google was not responsible for the data carried by websites appearing on its search engine and that EU citizens did not have a “right to be forgotten” under current law.

That opinion suggested the ECJ would rule accordingly in due course and was warmly welcomed by Google at the time.

European Justice Commissioner Viviane Reding proposed in 2012 that a “right to be forgotten” be included in EU legislation on data protection to meet concerns it was not adequate given the pace of techology change.

Reding’s spokeswoman Mina Andreeva said Tuesday the Commission welcomed the ruling as “good news” because it vindicated the EU’s position.

At the same time, it left the burden of proof that data should be deleted on the individual while Reding wanted that reversed so that it will “be up to companies to prove that the data is needed,” Andreeva said.

The case centres on Spanish national Mario Costeja Gonzalez who went to court because the personal details of his involvement in a debt recovery operation continued to appear on the online version of a Spanish newspaper long after the legal dispute had been resolved.

Spain’s data protection agency, the AEPD, found that the newspaper was not at fault because the information was correct at the time it was published.

However, it upheld the complaint against Google, asking it to delete the material from its search results.

When Google appealed, Spain sought guidance from the ECJ to resolve the issue.

Personal data protection has become a hugely sensitive issue with revelations of massive US and other intelligence service snooping, driving calls in the EU for much tighter oversight and redress against the huge companies such as Google which dominate the Internet.