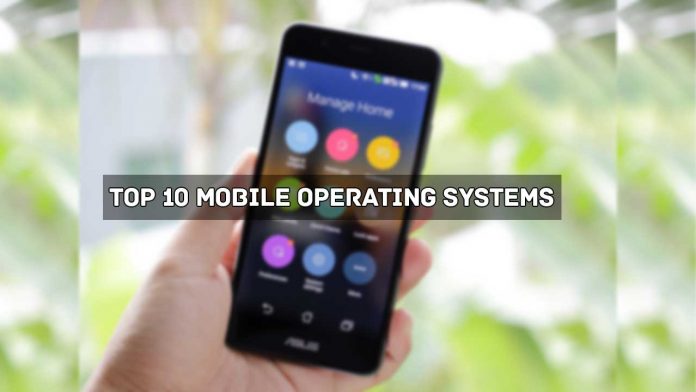 Every OS perform the very same function with a different methods to execute them. with bare minimum need of handling your calls , messaging, internet connectivity and instant messaging (which every OS perform a great job in doing them) you need a proper hardware to squeeze best from the OS.
If you are using IOS (you are getting world class hardware along) you will find it more synchronized and easy to use if you have other apple devices.

Simply Android, Google Android OS is the most popular open-source software created by Android, Inc. and was purchased by Google, Inc. If you have an android phone, you are familiar with the Google Play (formerly known as Android Market) where you can download ranges of apps for free or for a fee. It is estimated to have 700 000 apps registered there. Too many right?
Current versions of android are as follows: Donut, Éclair, Froyo, Gingerbread, Honeycomb, Ice Cream Sandwich, and Jelly Bean. Did you see it? letters starts with D E F G H I and J. So we may assume the next version starts with letter K and guess what it is.Tadaa – Key Lime Pie. Haven’t eaten it.

One of known smartphones running on Android are Samsung Smartphones. 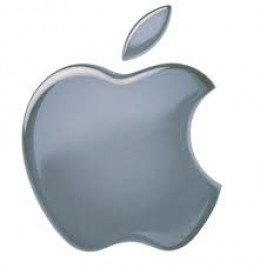 Source: stuffpoint
Yes. Anybody knows it. If you are an iPhone or iPad user you know what I mean. The smartphones from apple uses the iOS software. Unlike Android, iOS not an opensource software.
Users that I interviewed [I’m an android user/programmer – sorry :-)] applauds iOS’s performance – fast, smooth, and it doesn’t slows down. Worth the price they said. But we can also consider int hardware for good performance.
Visit Apple Store for more info.
It’s the Apple’s product that beats the Research In Motion’s BlackBerry. And talking about BlackBerry. 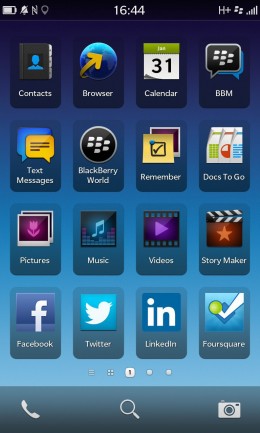 Source: BlackBerry Z10 Screen
Once the leading in smartphone, Research In Motion’s (Now BlackBerry) mobile operating system is back on track with its new line of smartphones.
With its open platform, developers can create applications using different languages like CC++ Native SDK, HTML5, ActionsScript, you can also port existing Android Apps, and more. You may visit BlackBerry Developer site to start developing apps.
Like Google’s Google Play and and Apple’s App Store, BlackBerry has its own – BlackBerry World. 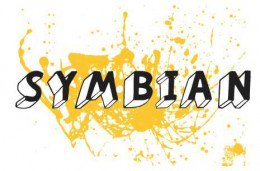 Source: Symbian Foundation Logo
Symbian is one of the mobile operating system used by Nokia. During year 2009, Symbian Foundation made the platform “available open source and royalty-free“. However it the foundation then shifted to a licensing entity.
It was taken over by Nokia. The website discussing Symbian’s future http://symbian.nokia.com/ was already closed last 2012.

Source: Forbes.com
Once a desktop browser, the leading in free and open platforms now introduces the Firefox OS for mobile phones. Same thing, it is intended to be an open platform free from the rules and restrictions of existing proprietary platforms.
Firefox OS was made using HTML5. The free and open platform was backed by different names in industry such as eBay, Twitter, Facebook, SMART, LG, Alcatel, and more.
For developers, you may interested in visiting this site.

Source: Microsoft
Windows 8 is Microsoft’s newest operating system. Design not only for PCs, Windows 8 is also for Tablets and Smartphones – it’s Microsoft’s way pf keeping up with the consumer demands. As you see, people now prefers a mobility.
Thousands of apps can be downloaded at their store. The new OS from Microsoft has its unique metro style UI. Developers interested in creating Windows 8 apps may find their Windows Dev Center useful. 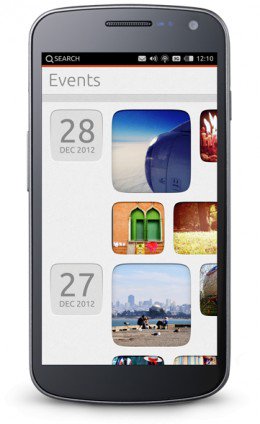 What I like with Ubuntu is its simplicity and elegance. I run Ubuntu together with my Windows operating system. Simple, elegant, and free.
“Ubuntu is an ancient African word meaning ‘humanity to others’. It also means ‘I am what I am because of who we all are’. The Ubuntu operating system brings the spirit of Ubuntu to the world of computers.” – So they say. About Ubuntu.
Now Ubuntu’s simplicity and elegance will be on your phone. Being backed by Canonical, Ubuntu for phone is hoped to compete with leading proprietary platforms. They also provide resources for developers. 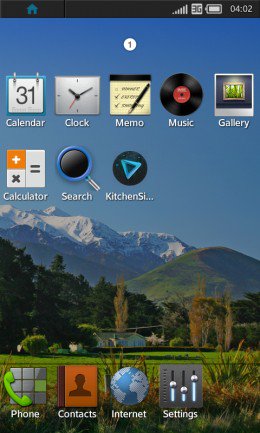 Source: Tizen Phones
Formerly LiMo, Tizen is also an operating system for tablets, smartphones, and smart TVs. Samsung has plans to shift from Bada ans Android to Tizen.
The operating system was built using Linux. Samsung has not released smartphones yet running on Tizen platform, However, demonstration was done during Mobile World Congress and expects it to be released at the endof 2013.
Developers may already download its SDK at Tizen Foundation site. 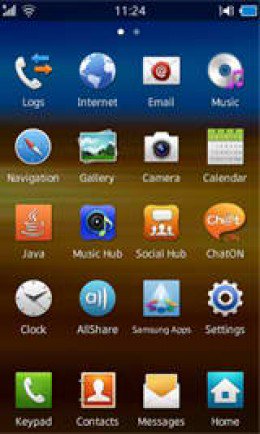 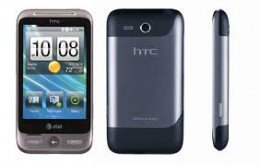 Source: Mobilestore1
Short for Binary Run-time Environment for Wireless. Maybe you never heard of it – until now. It seems unpopular because of lack of branding.
BREW is an application development platform by Qualcomm for CDMA mobile Phones. Resources for developing BREW Apps can be seen at brewmp.com.
BREW is used by LG CDMA, Hwuawei, INQ Mobile, Amoi, and Samsung are some manufactures that uses BREW OS.