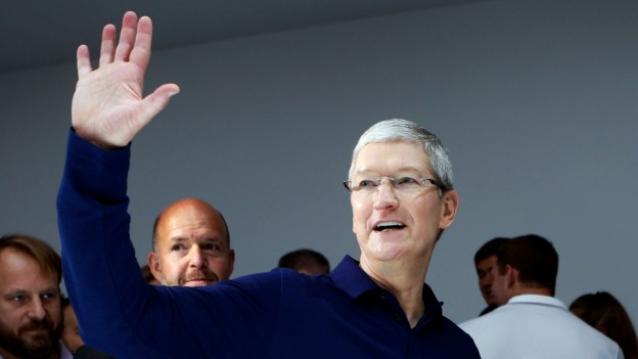 It’s now come to light that Apple has poached top engineers from Magic Leap and Oculus to work on some sort of augmented reality technology.

In a recent interview with Good Morning America, Tim Cook expressed his excitement for augmented reality (AR) by calling it “incredibly interesting.” He believes that AR is a much bigger than virtual reality (VR), if only because it allows people to be more “present.”

Clearly, Apple is interested in AR and it’s increasingly apparent that they’re doing something about it. Business Insider reports that Apple has hired Zeyu Li, an engineer who worked at Magic Leap, an augmented reality startup.

Li is only the most recent hire in a hiring spree that began early this year. Apple reportedly has a team working on some sort of AR headset. They bought Metaio, an AR startup, in January and poached Yury Petrov from Oculus in June.

Business Insider also points out that an iOS developer stumbled across a “HeadMountedDisplayRenderingTechnique” listed in the SceneKit SDK since iOS 9.

While Facebook seems to have its sights set on VR, both Google and Microsoft are dabbling in AR with their Google Glass and Hololens platforms.