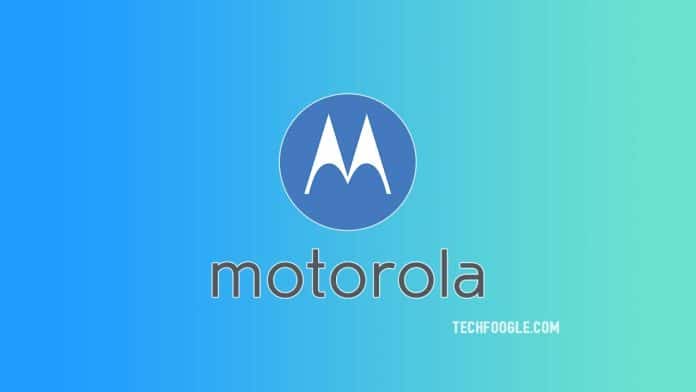 Motorola Android 12 Update: Here’s a rundown of Motorola phones that will be updated to Android 12 shortly.

While Google’s newest Android 12 update has already been sent out to Pixel devices, other OEMs are planning to provide Android 12-based skins for smartphones soon. Motorola published an in-depth blog post detailing which of its devices will receive the Android 12 upgrade and what enhancements consumers may expect. Let’s go over the specifics.

Motorola highlighted some of the new Android 12 features that will be coming to its My UX overlay for Motorola devices in a recent official blog post. As a result, Motorola customers may anticipate additional features such as Google’s new Material You design language, conversational widgets, microphone and camera indications, and more.

Motorola’s My UX skin, which uses the Material You design language, is one of the OS skins that supports Google’s wallpaper-based theming. It will use Google’s new UI-theming design, which will match the colour of the UI, icons, and widgets with the background that users select. Furthermore, the centralised Personalize area allows users to effortlessly modify the font style and size, colours, icon shapes and layout, device noises, and more. 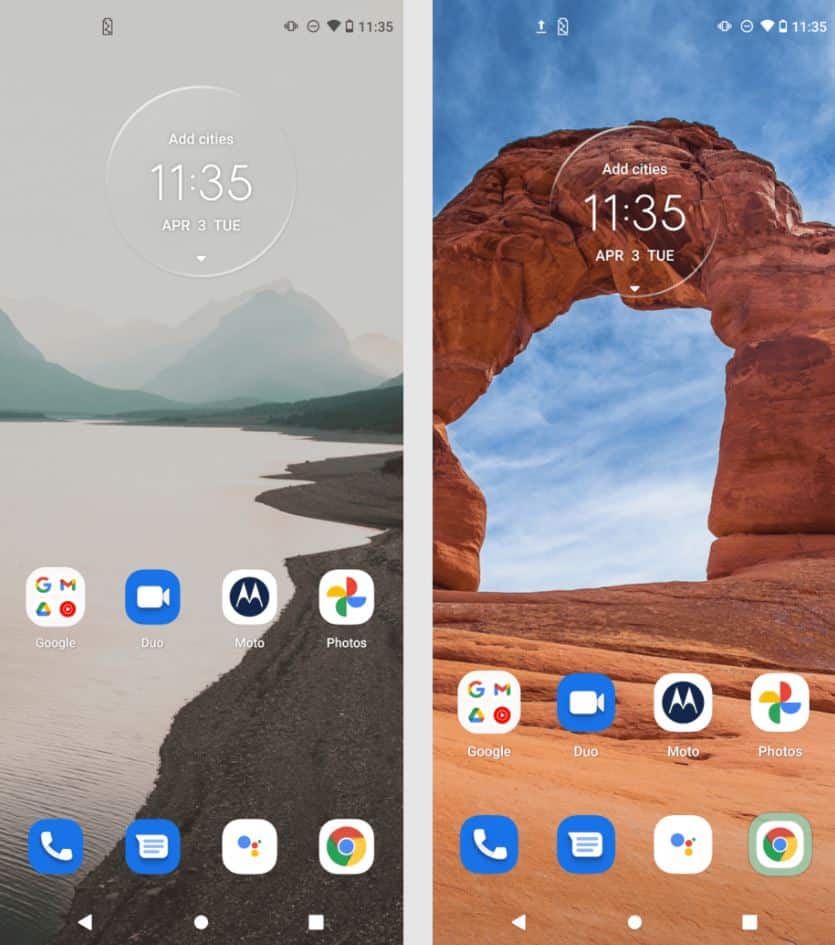 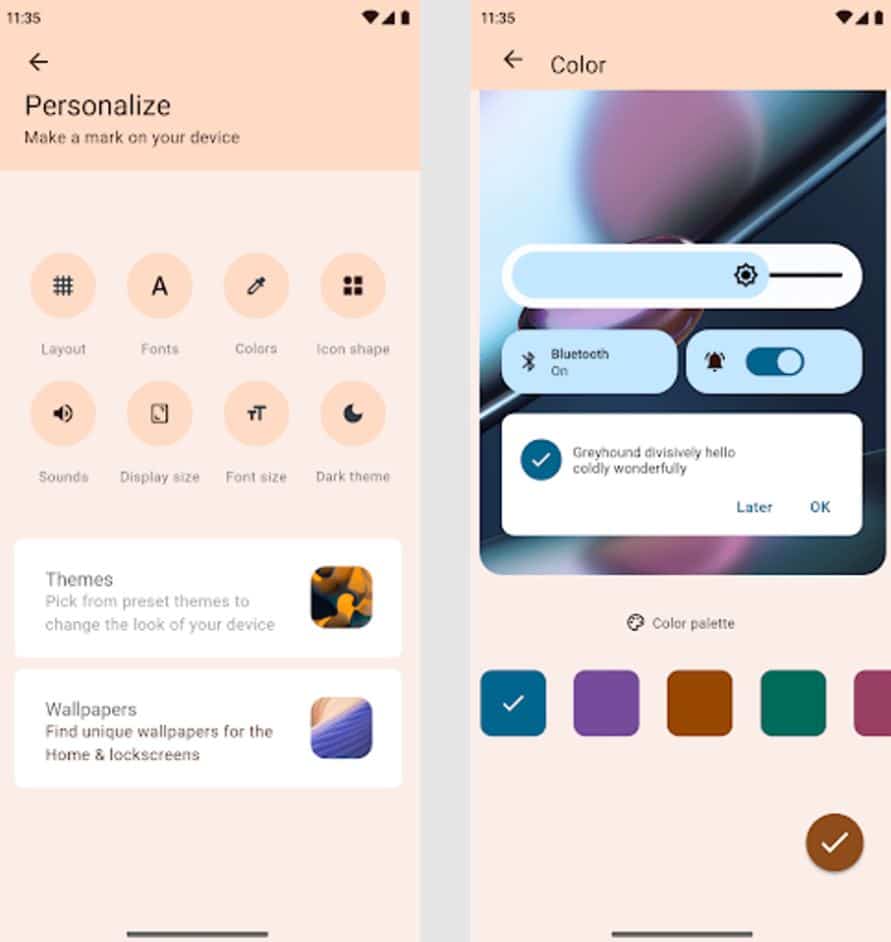 Moto users will also receive Conversational Widgets, which will display messages from friends and family as a widget on their home screen. Aside from that, when their microphone and camera are used by any app service, users will notice the new mic and camera indications at the top. Furthermore, Motorola’s Android 12-based My UX skin will receive the new Privacy Dashboard feature, approximate location permission tool, and improved gaming, which will allow users to play certain games while downloading from the Google Play Store.

The devices that will be compatible with the Android 12-based My UX skin may be seen in the table below.

These are the Motorola devices that will get the Android 12 update in the coming weeks. According to the business, the Android 12-based My UX skin is presently in beta testing with its Motorola Feedback Network. The official upgrade for the aforementioned devices will begin trickling out in February 2022.

Is your Motorola smartphone listed above? Are you looking forward to acquiring all of the new Android 12 features for your device? Please share your ideas in the comments section below.