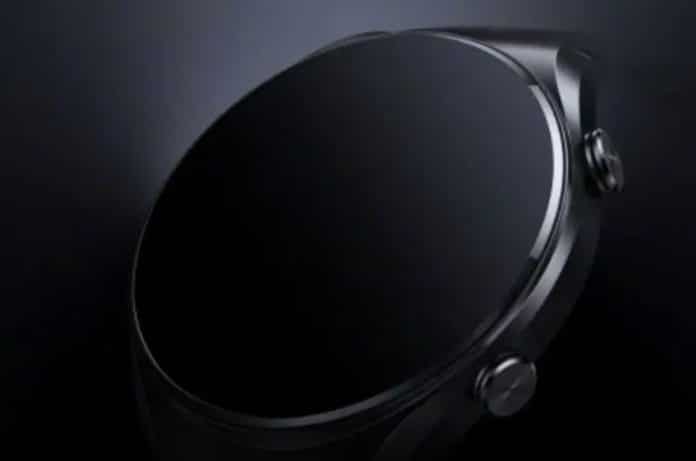 Xiaomi is gearing ready to release the much-anticipated Xiaomi 12 series, as well as MIUI 13, in China today. Furthermore, as implied by the leaked teaser photographs of the watch, the firm is now anticipated to debut a new wristwatch, most likely dubbed the Xiaomi Watch S1, alongside the phone. Here’s how it may go.

The Xiaomi Watch S1 is expected to be released today

According to newly leaked teaser photographs (via XiaomiUI’s Telegram), the new Xiaomi wristwatch will be shown today at the company’s online event. The photographs don’t tell much about the watch, but they do show off its style.

The Watch S1 appears to feature a circular dial with a flat display and two large buttons on the right side. Multiple sensors may be visible on the dial’s backside. While specifics aren’t available at this time, we may expect the watch to have a heart rate sensor, a SpO2 monitor, GPS, a long battery life, and other functions.

In terms of additional announcements, Xiaomi will debut the Xiaomi 12 series, which will include the Xiaomi 12, Xiaomi 12 Pro, and Xiaomi 12X. The Pro model will be one of the first to receive a Qualcomm Snapdragon 8 Gen 1 CPU, as well as a redesigned design, enhanced cameras, 120W fast charging, and other features. The standard model may have certain sacrifices, and the Xiaomi 12X may be a mid-range phone. MIUI 13 is expected to deliver increased system fluency, enhanced security and privacy capabilities, and other enhancements.

We have yet to see how all of these goods play out. As a result, stay tuned for all the latest information.