With the PlayStation 4 Boost mode, consoles are finally catching up to PCs 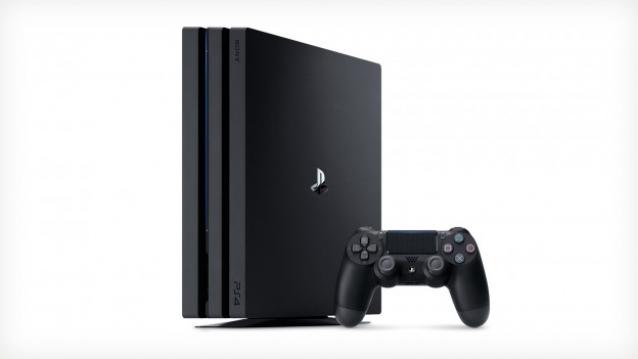 The PlayStation 4 Pro (PS4 Pro) is the first console that’s capable of consistently hitting that magical 60fps figure at 1080p. It doesn’t always hit that figure of course, but it’s the first one that’s come close. Further boosting its chances is the PS4’s boost mode.
Today, an average gaming PC is perfectly capable of hitting that magical 60fps mark at full HD resolutions. Consoles, on the other hand, struggle to run games at 30fps at full HD, if they can run games at that resolution in the first place. And that’s a big if.
An average gaming PC would include a processor running at over 3GHz, at least 8GB of RAM and a GPU with over 4GB of GDDR5 RAM and about a thousand cores clocked at over 1GHz.
A console like the PS4 Pro is runs a CPU clocked at 2.1GHz, 36 graphics cores (GCN cores) at about 911MHz and 8GB of GDDR5 RAM. And this is between 40 percent to 100 percent faster than a PS4, depending on the situation.
As you can see, the console is at a considerable disadvantage, at least in terms of raw horsepower.
The only way consoles make up for this is by offering a consistent, unchanging platform that developers can optimise their games for.
(Also Read: Sony Playstation 5 Release Date Countdown)
With the PS4 Pro, developers get access to a great deal more horsepower, but it’s definitely not enough. As tests have shown, games like Assassin’s Creed Unity barely hit 30fps even on the Pro. The hugely popular Destiny is capped at 30fps to maintain consistent performance.
The Boost mode for the PS4 made an appearance in a recent beta software update (v4.5). It promises 1.3x more CPU power, 2.3x more GPU power and access to about 6 percent more RAM and 24 percent more bandwidth.
That’s quite a bump.
When compared to a stock PS4 Pro, Eurogamer found that in boost mode, performance improved by as much as 38 percent in titles like Project Cars and Bioshock Infinite. Better still, the boost resulted in a more consistent gaming experience and fewer dips in performance.
Are consoles finally catching up to PCs?