The Invite System For The Nothing Phone (1) 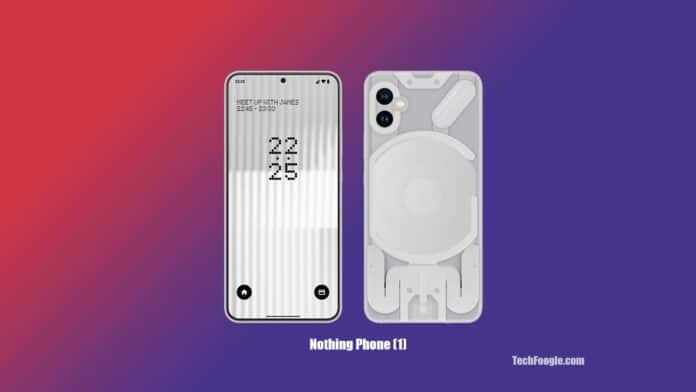 Phone (1) Invite System: To put it simply, you will require an invitation to claim a Nothing Phone (1). Each purchase will be allowed to send a certain number of invites to their friends, while others will be accessible through contests and other promotional activities. The number of invites will be restricted at first but will increase as sales pick up.

The daily teases and details we have been viewing show that nothing is actively marketing the phone (1). Among other things, we have looked at its design and the fascinating Glyph LED design. Nothing new has been revealed in a recent video, which implies that the company would sell its first smartphone through an invitation-only system.

Nothing Phone (1) Will Not Be Commonly Accessible Initially

A new video has surfaced that largely shows what happens behind the scenes and outlines the design and production process for the Nothing phone (1). It also emphasizes that the corporation will use an invitation system to sell the phone (1). This implies that invites will be distributed to a small number of people (mostly early Nothing supporters), and hence will not be broadly available at first.

Nothing Series #2. We’re edging closer to launch. And it’s all starting to come together. Find out how on Youtube. https://t.co/ojkTorck80 pic.twitter.com/s6rYSGUsBU

Nothing Phone (1) Invite System: To review, this is the same process that OnePlus used to sell phones back when it first began. The number of invitations will reportedly start small and then rise.

Nothing’s Carl Pei claims that because the firm is very tiny, mass-producing a phone might be challenging. Nothing could either collect a sizable number of smartphones to sell later or sell them as they were being created. The second alternative was picked. Since the ear could only be sold once every week, the business had to deal with a similar issue. Pei decided to use the invite method since she didn’t want to repeat the predicament.

However, we have yet to get complete information about this technology. It’s also unclear when Nothing will be available for purchase by the general public. This information is expected on July 12.

Furthermore, the Nothing phone (1) has now emerged on Geekbench, and this listing has supplied some information on the phone. The phone (1) will be powered by a Snapdragon 778G CPU, indicating that it will be a mid-range phone. This information was previously discovered in a dubious spec sheet leak. However, the newest Snapdragon 7 Gen 1 processor is also expected.

It is also expected to run Android 12 (along with Nothing OS) and have 8GB of RAM. However, it is unclear whether this will be the sole RAM choice available. We might anticipate a 120Hz screen, 50MP dual back cameras, wireless charging capability, 45W fast charging, and other features.

Nothing has yet to supply spec sheet specifics, therefore we must wait. We’ll keep you updated as we learn more.