Nothing Phone 1 Max Brightness is 700 Nits, not 1,200 Nits as Previously Stated: Report 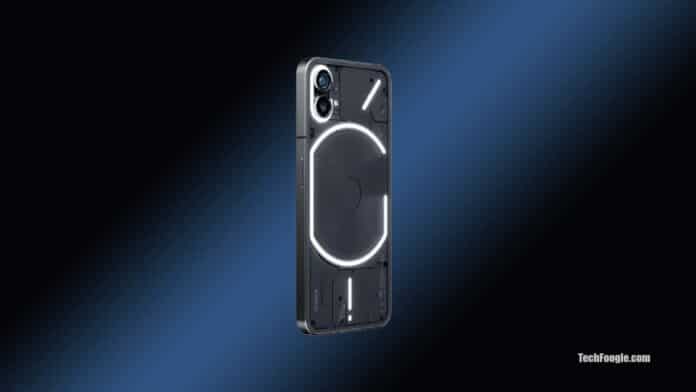 Since its release, the Nothing phone (1) has garnered a lot of interest, and it appears that this will be the case for some time to come. The most recent controversy it has encountered is how the Carl Pei-led firm misrepresented the phone (1)’s peak brightness levels, prompting a change at this time.

Nothing Phone (1) is not as bright as advertised!

Nothing was contacted (on July 13), and it was discovered that the phone (1) had a max brightness of 700 nits. In certain locations, the corporation has even updated the number of their website (the Indian website still shows 1200 nits of peak brightness!).

Nothing’s assertion reads, “The hardware is capable of reaching up to 1,200 nits peak brightness, but this is currently capped by the software to 700 nits. This decision was made to ensure a balanced user experience regarding heat and battery consumption. We look forward to hearing from our users about this and will monitor feedback closely to understand if this should be addressed in future software updates.“

However, with certain software changes, it can still offer 1200 nits of peak brightness. According to the source, Nothing has also stated that future upgrades would increase the max brightness to 1200 nits. However, there will be certain trade-offs, such as higher power usage and temperature. It is also stated that the phone (1) has a standard brightness of 500 nits and that the 500-700 nit range is activated depending on the ambient light.

Remember that phone (1), Nothing’s first smartphone, has already experienced severe display and software faults, which is why it has recently attracted unwanted attention. The smartphone has a distinctive semi-transparent design, the Glyph Interface, and adequate specifications.

What are your thoughts on the latest Nothing phone (1) issue? Do you anticipate this being resolved shortly? Please share your opinions in the section below. 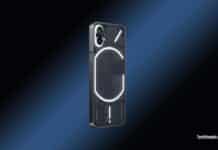 Nothing Phone (1) Price Hike: Only a month after its launch... 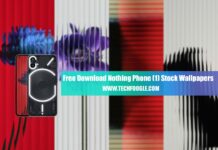 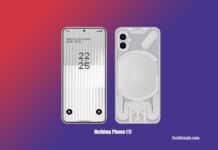