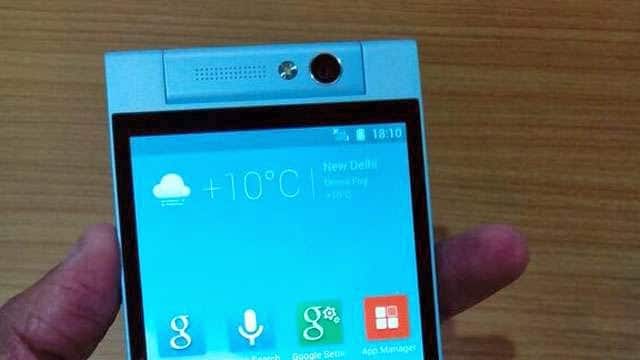 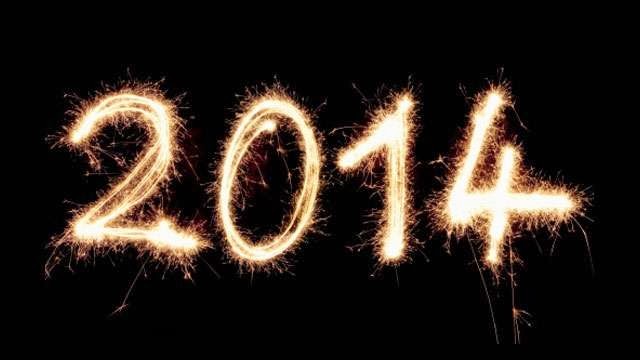 Finally, we bid goodbye to the year 2013 and it’s time to look forward to what the next year has in store for us. As predicted, the year 2013 can be called the year of the “rise of the smartphone” with emphasis on larger 1080p displays, higher processing speed, messaging apps and more. We also saw a rise in the number of budget tablets. It’s time we took a look at what to expect from the tech world in 2014.

More octa-core smartphones
Evidently, one of the trends that’s revealed itself early is octa-core smartphones. Users may not necessarily have to buy a high-end device in 2014 to take advantage of the super processing speed. We’ve already seen a mid-range octa-core entrant in the Indian market from Gionee, and we can safely say that the number is only increase in the coming year. With Intex, Huawei and Mediatek already promising to bring in octa-core devices, looks like quad-core could possibly become a thing for budget phones.

2K displays
We are talking about smartphones here. That’s right. In 2014 we will see larger and sharper displays. If the year 2013 was all about 1080p displays, the year 2014 would break the barrier to take a step ahead with a screen resolution of 1440×2560 pixels. We’ve already started getting a glimpse of this hot trend with the official announcement of the Oppo Find 7 and Vivo’s XPlay 3S. A recent leaked benchmark of the alleged Galaxy S5 also talks about a 2K display. With the herd mentality in the tech space, it is quite likely several other players will soon follow suit.

Affordable 3D printing
We have already taken baby steps towards this in 2013 and next year we are very likely to see commercial releases of affordable 3D printers. With the price of printers already falling in most markets, 3D printers will soon be bought by individual users for their personal purposes. This could potentially result in explosion of amateur 3D printed work as well as indie artists who specialise in this craft. Companies could turn to 3D printing for quicker production of chassis and cases. If 3D printing went mainstream in 2013, it’s going to be even more ubiquitous in 2014. 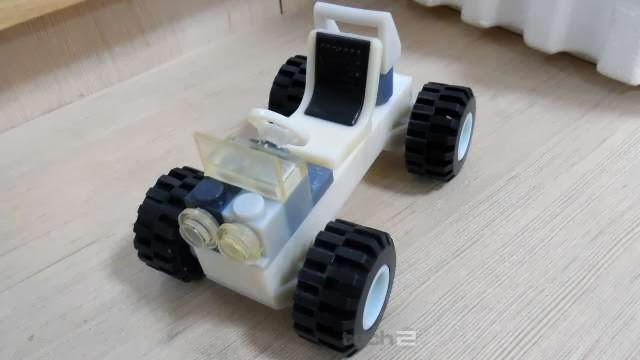 Made entirely in the Connex printer

4K content
As more and more smartphones will sport 4K video recording next year (it’s the obvious next frontier), we will see an uptick in the amount of content produced for that standard. That has always been a big hurdle for the proliferation of 4K TVs and they are also likely to see a price drop as supply chains align themselves for the shift. This is especially true as second screens such as smartphones and tablets move from 1080p to 2K displays, as has been speculated.

The rise of private messaging apps
2013 saw the cool populace – the teenagers, moving from social networking to private messaging. Gone are the days where you wanted the whole world to know what you were up to. One-to-one messaging is back in fashion, but in a whole new avatar. This New Year will see the rise of specialty messaging apps like Snapchat walk away with social lovers who have nowhere to go. The basic idea has become to keep your “followers” and “friends” in distinct categories, and the latter will always take priority. With self destructing image messaging apps and ones that come along with word limits, et al, users will have something challenging and fun to look forward to.

Hybrids or 2-in-1 devices
Whether you call it a hybrid, swivel display or “tablet with detachable keyboard”, the 2-in-1 device trend seems to be catching up. The device can work as both PC and tablet, allowing a light slate experience as well as the ability to use the keyboard for swift typing. Intel’s Sandeep Aurora says that the introduction of ‘Bay Trail’ powered devices may lead to 2-in-1 devices at low price points. 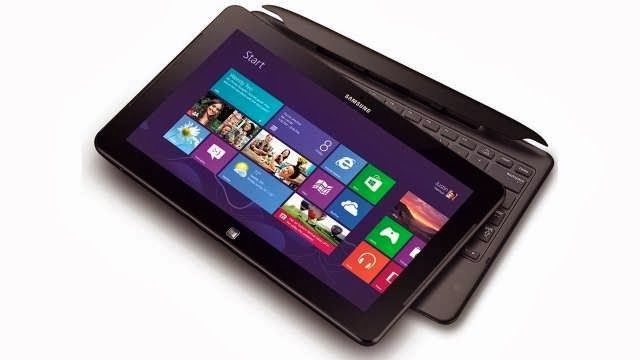 Wearables
Undoubtedly, the wearable segment will grow further in the year 2014. Wearable isn’t a new category in the tech space, but it was only this year that we saw it gain momentum. After rumours about Apple’s iWatch, Samsung swiftly launched the not-so-widely-accepted Galaxy Gear smartwatch. We also saw other smartwatches from companies like Sony, Pebble and Qualcomm. If Apple happens to launch the iWatch in 2014, the smartwatch segment could easily gain pace. Google’s Glass is yet another wearable device that is slated to launch some time next year.

Cheap LTE phones
With wide launch of the 4G services expected next year, we may see a slew of 4G-enabled smartphones in India. It is known that local companies like Micromax and Karbonn have already started testing 4G phones, which wouldn’t come with hefty price tags. Xolo has teased a LT900 smartphone with LTE support. Huawei is said to offer LTE-based devices priced between Rs 15,000 and Rs 20,000 while Reliance Jio Infocomm also wants Samsung to provide 4G devices at lowest prices possible. 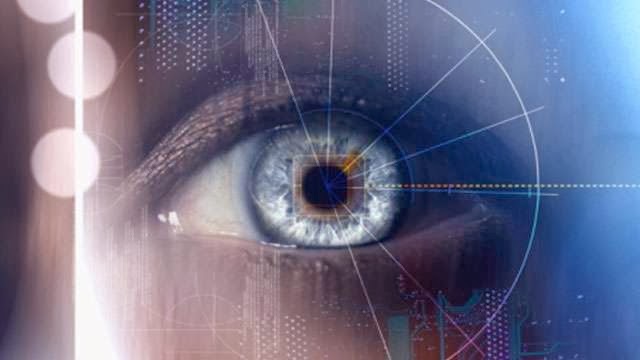 GLONASS and NFC to go mainstream
GLONASS is a crucial component in your smartphone if you rely on navigation a lot and sadly, most of the ‘Chinese handsets’ that have rapidly gained mass adoption lack this feature. That’s all about to change next year as GLONASS and NFC will go mainstream and will be a standard feature in most sub-Rs 20,000 handsets. Broadcom is one such company that’s aggressively dishing out their GNSS chips to key smartphone makers and the XOLO Q1000 Opus is the first sub-Rs 10,000 phone to have GLONASS.

Social networking and politics in India
With the Aam Aadmi Party winning through in Delhi last year, and the BJP making its presence felt around the country through their social media machinery, a massive trend will be political parties embracing social networking even more. It wouldn’t be an overstatement to say that this year’s General Elections in India will be fought on the social network turf as fiercely as it will be on the streets. AAP has introduced localised social networking tools – simple things like Facebook pages for each constituency for citizens to air their grievances. On the opposite end of the spectrum, you have BJP and its supporters setting up e-shops selling their ideology on merchandise and even games like Modi Run. Indian politics in 2014 looks like a mouth-watering prospect already.