With changing times, Mobile has seen many changes too. In the initial period, Limited to voice calling, Many of our needs have now become Mobile. This has made our life very easy compared to the first. Whenever we think of buying Mobile, We Pay More Attention to its features. So that we stay updated via mobile.

Some things or rumors attached to the battery in the mobile also get a lot of attention, so today we will talk about the myths associated with mobile batteries, which do not have any distinction from the reality far and wide.

The First Myth is that the mobile battery should not be charged overnight, that is to say that the mobile is bad, but nowadays the Smartphone has an inbuilt circuit, so that there is no question of any kind of damage.

It is also said that the battery is quickly eliminated due to the overloading of apps in the mobile, but it is also just a matter of hearing. Installing the APPS does not have any connection with the discharge of the battery, provided you do not open your mobile app again and again.

Mobile is prohibited from charging from a laptop, but charging mobile from a laptop does not cause any damage to both mobile and laptop. Yes, The Charging Speed is Definitely Low. 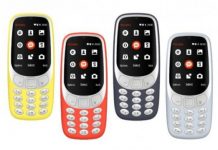 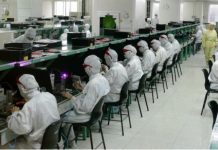 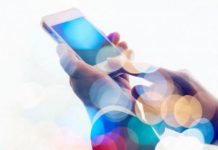 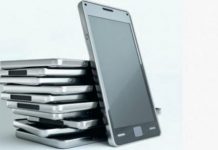 Budget 2015: Govt may announce incentives for making mobiles and other...