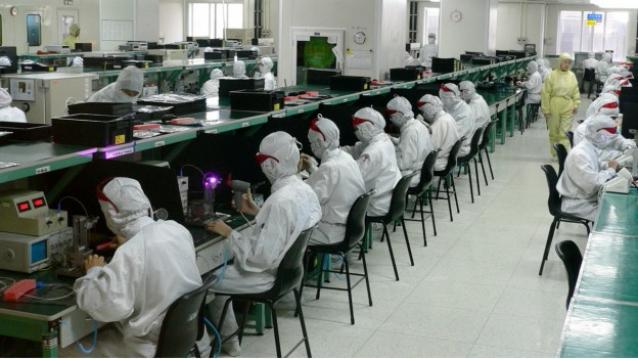 Sitharaman said some mobile phones, which do not carry International Mobile Station Equipment Identity number or other security features, and some steel products have also been banned from importing from China. “Complete ban of import from any country is not possible now due to WTO rules even if we have problems diplomatically, territorially or militarily,” she said.

The Minister said India’s trade deficit with China stood at USD 48.68 billion during 2015-16 (April-February) and the total bilateral trade was USD 65.16 billion during the period. “Increasing trade deficit with China can be attributed primarily to the fact that Chinese exports to India rely strongly on manufactured items to meet the demand of fast expanding sectors like telecom and power, while India’s exports to China are characterised by primarily and intermediate products,” she said.