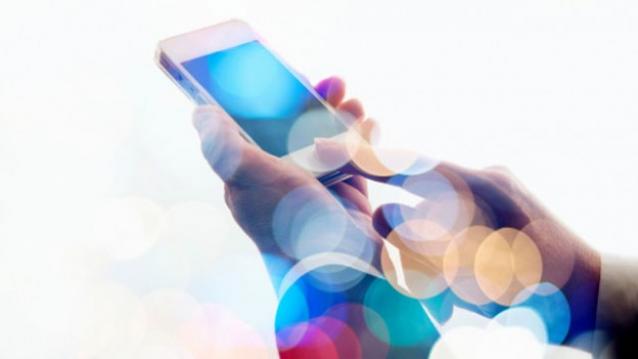 Shopping from mobile devices jumped 59 percent during the U.S. holiday shopping season, data from analytics firm Comscore showed, as consumers were lured by attractive deals and shipping options.
Shoppers spent a total of $12.7 billion through smartphones and tablets beating Comscore’s forecast of $11.7 billion, the company said.

“If there is an underlying takeaway from this holiday season, I think it will be remembered as the one where ‘mobile ate brick-and-mortar,” said Gian Fulgoni ComScore chairman emeritus.

U.S. shoppers are increasingly shifting their holiday shopping online, particularly on mobile devices, as they seek to avoid crowds at brick-and-mortar stores and take advantage of online-only offers.
Mobile commerce is estimated to have accounted for 18 percent of total digital commerce during the shopping season, an increase from 13 percent in 2014.

Consumers spent a total of $56.4 billion through desktop, lower than the $58.3 billion Comscore had expected.

“Fairly early on it became clear that desktop e-commerce would likely underperform our expectations while mobile commerce was poised to over perform,” Fulgoni said.