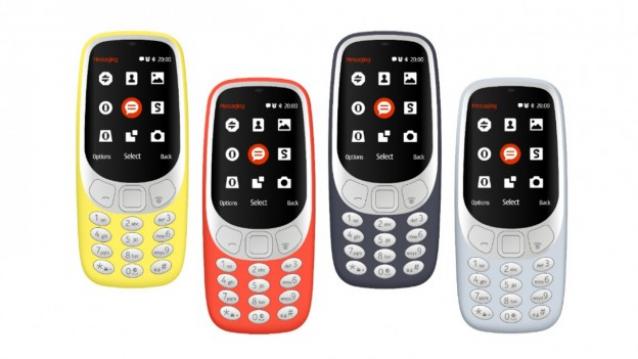 Yes, everyone’s favorite first smartphone, the Nokia 3310 has been resurrected by HMD Global and it is coming to India by Q2 2017. And while many are happy to see, it indeed waits to be seen as to how may will go in for it since it does so little in the era of the smartphone.

First let’s look at what we get with the resurrected Nokia 3310. It not a redesign, but the same one as the old 3310, and clearly it’s there because customers will associate with it. Even some of the older colour options, like the matte Dark Blue, have been retained to generate that nostalgic feeling that will take many back to the early 2000s. Talking about colour, there’s even new 2.4-inch QVGA colour display, which is unlike the Monochrome display in the old model.

Since this a feature phone, there is little inside to boast about. There’s 16MB of internal storage that can be expanded to 32GB using the memory card slot. A new upgrade would be the presence of a 2MP camera along with an LED flash.

There’s also a 3.5mm AV connector along with FM Radio and a built in MP3 player. On the connectivity front, there’s a micro USB port for charging and data transfers and Bluetooth 3.0.
There’s even a 1,200mAh battery that Nokia promises can deliver a maximum standby time of up to 25.3 days with a maximum talk time of 22.1 hours. 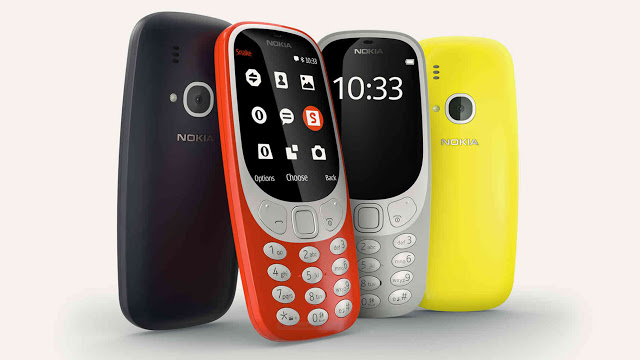 And here’s where things begin to get weird. Since its aimed at emerging markets, network connectivity only includes 2G bands. What this means is that the device will not work on modern 4G only networks (for instance Jio in India). So if you were thinking of buying this as your second phone, you won’t be able to use it as a 4G hotspot either. 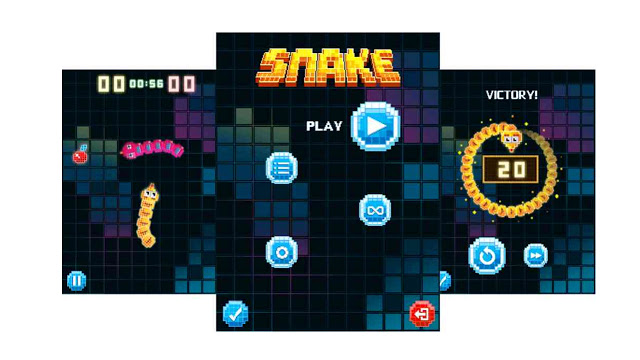 The device runs Nokia’s Series 30+ software. What you get is a new and improved version of Snake (shown above). The Nokia Series 30+ is unlike the older S30 or S40 platforms. Which means no support for J2ME applications. It can however run Opera Mini for browsing provided it is built into the software, something that has not been confirmed for now.

WhatsApp? We don’t think so, unless Nokia managed to bundle it inside the device.

Well, its a mobile phone built purely for placing calls and the nostalgia factor. But you do get an FM Radio and an MP3 music player all in a small form factor. Again it is no different from the currently available Nokia feature phones in the market like the 105, 216, 130 and the lot. 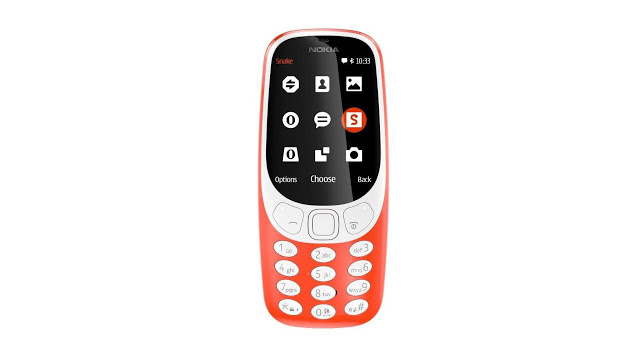 Should you get one?

At 49 USD (Rs 3,200) it is quite expensive considering that there are smartphone options that let you run WhatsApp and other Android apps from as low as Rs 4,500 onwards for things like ‘sharing’.

So it all boils down to whether all you want to do is place calls with your mobile phone. If that’s your thing, then the Nokia 3310 may be a good idea that could simplify your life and keep you focussed in more ways than one.

Also it one of the few phones that should be able to survive a good amount of drops, like its predecessor.