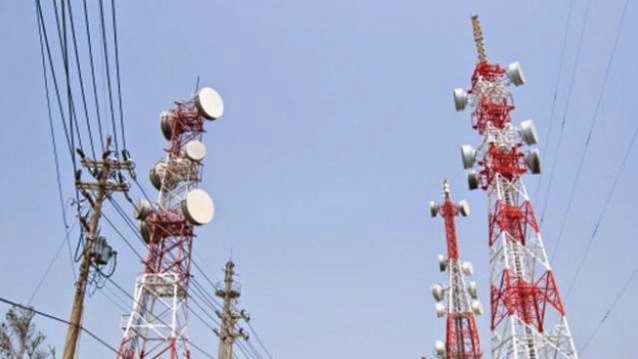 The much awaited spectrum auction, wherein 8 companies are bidding to acquire airwaves in four bands, started today. The auction is the biggest ever sale of 2G and 3G airwaves which may fetch the government over Rs 82,000 crore.

Overall, there are 29 licences in 18 service areas which will expire in 2015-16. These licences hold 184 MHz spectrum in the 900 MHz band and 34.2 MHz in 1,800 MHz band. It is mandatory for these companies to bid for spectrum if they have to continue offering mobile and other telecom services as their permit is expiring.

The government had raked in Rs 62,162 crore from the last spectrum auction held in February 2014. 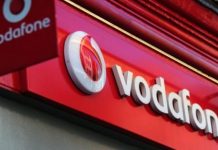 Idea Cellular approves merger with Vodafone India; to be the biggest... 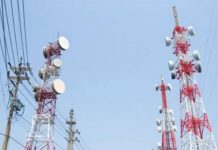