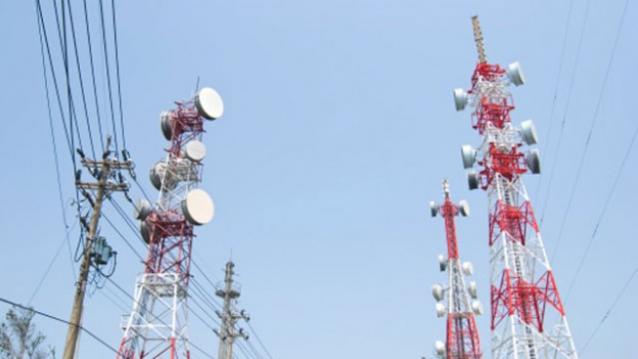 The total number of telephone connections in the country crossed the record one billion mark in May, bolstered by growth in number of mobile users.

Of the total wireless subscriber base, maximum of 868.64 million customers were found active in May and as per the report 102 per cent of Idea’s subscribers were found to be active during the month.

The mobile subscriber base grew to 975.78 million in May from 973.35 million in April.
The growth in the mobile segment was led by Idea Cellular, which added over 1.25 million new customers taking its customer base to over 160 million. Bharti Airtel added over 1.19 million customers in May. New player Telewings, which operates under the Uninor brand, added 928,870 subscribers.

However, Reliance Communications, BSNL, Sistema Shyam and Tata Teleservices together lost over two million connections during the month.