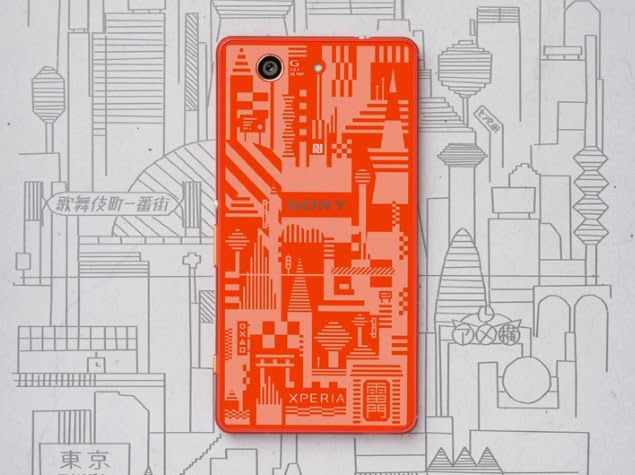 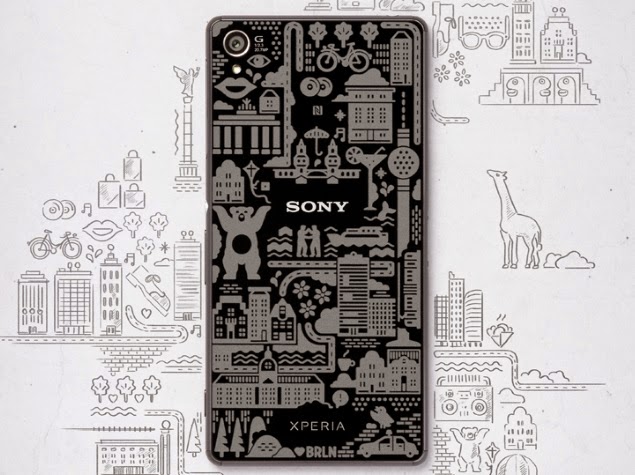 Under Sony’s Stadt Talente project (via Xperia Blog), three artists were invited for representing their favourite cities using the Xperia Z3 range as the canvas. 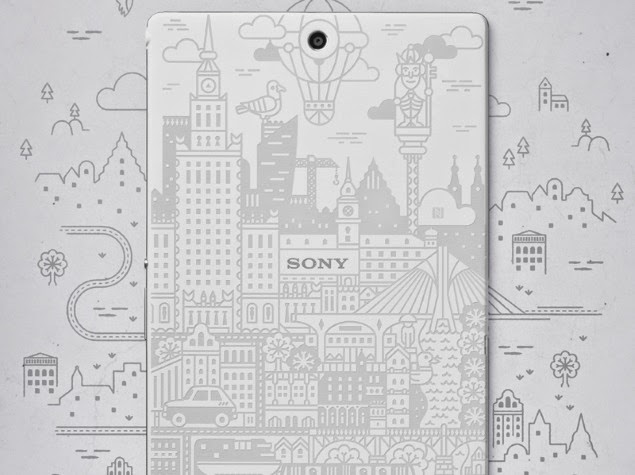 Earlier this month, Sony confirmed that the Android 5.0 Lollipop update will be rolled out to the Xperia Z3 and Xperia Z2 handset series at the start of 2015.