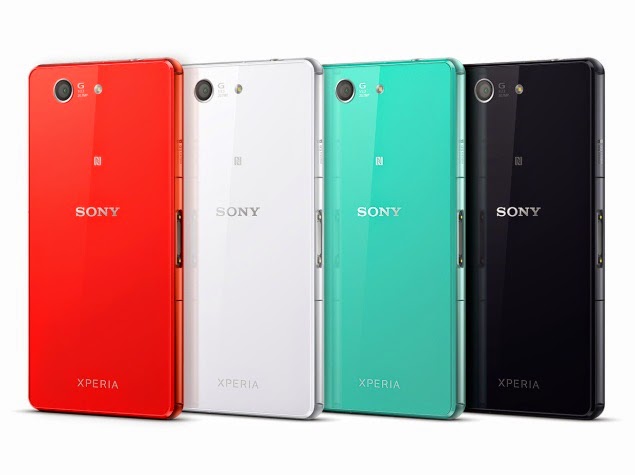 Sony on Wednesday has launched the mini-variant of its newly introduced Xperia Z3 flagship – the Xperia Z3 Compact.

The internal storage on the handset is 16GB, which can be expanded via microSD card (up to 128GB). The Xperia Z3 Compact packs 2600mAh battery which is rated to deliver up to 14 hours of talk time and 920 hours of standby time.

@techfoogle
Previous Sony Xperia Z3 With 2.5GHz Snapdragon 801 SoC Launched
Next ‘iPhone 6’ Reportedly up for Pre-Order in China Ahead of Launch 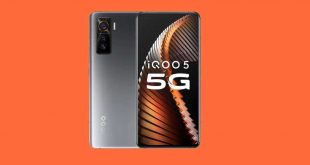