Sony ‘seriously’ looking at setting up manufacturing plant in India 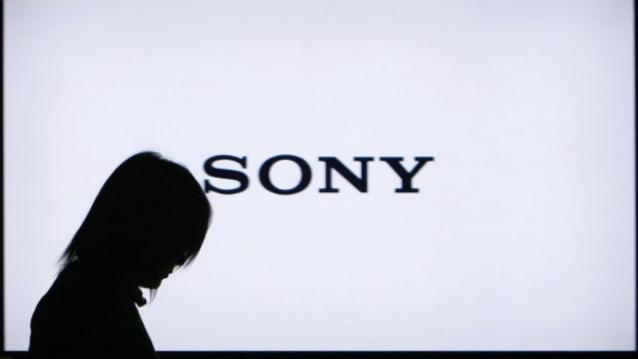 Japanese electronics major Sony is “seriously” looking at participating in the government’s ‘Make in India’ initiative and is considering setting up a manufacturing plant in the country.

“Of course, thanks to Modi’s strong initiatives, somehow we have to cope with the country’s direction and strategy. We are in talks as to how we can support country’s direction. At this point of time, we do not have any specific comment. We are seriously studying as how can we reply to PM’s requirements,” Sony India Managing Director Kenichiro Hibi said when asked if the company is planning to set up a manufacturing plant in the country.

However, he declined to share any information on time frame and investment in the new unit. When asked whether it can happen in next two years, he said: “Definitely yes, we would have to make something in such a time span.”

At this moment, “we do not have any specific comment on it. But yes it is and we are thinking it very seriously,” he told PTI.

Sony had closed its manufacturing facility in 2004 and now imports its products from China, Malaysia, Thailand, and Japan. Besides, Sony is also aiming a 20 percent growth in sales in the current fiscal and expects a good contribution to come from non-metro places.

“Up to last fiscal (FY 2014-15), we were having 20 percent overall growth. This fiscal it is also expected to be the same although it is a challenge,” he said.

Sony India had a turnover of Rs. 10,000 crores in 2014-15 and around 75 percent of its revenue came from Bravia range of TVs and Xperia range of mobile handsets. Sony India is the fourth highest contributor in the global sales of Sony Corporation.