The continued success of Nintendo’s hybrid console-and-handheld Switch device has taken almost everyone by surprise. So strong is the appeal, in fact, that some formerly naysaying competitors and developers are rethinking their strategies.

But Sony Interactive Entertainment president Andrew House just isn’t buying into the hype. Speaking with Bloomberg (via IGN), House effectively killed any hopes that Sony might release a new version of its portable PlayStation Vita gaming device to compete with the Nintendo Switch.

House claims that there “was not a huge demand” for the Vita outside of Japan and the rest of Asia, and he points to the “lifestyle shift toward the dominance of smartphones” as the determining factor.

If you already have a game-capable device on you at all times, in other words, why bother lugging around another?

The Switch’s popularity seems to counter that, you might say, but House doesn’t think so. Instead, he believes the Switch has found success because of its fairly unique hybrid nature.

In fact, when we discussed Nintendo’s Switch earnings in July, we focused on them in the context of the big-league PlayStation 4 and Xbox One consoles rather than handheld devices.

“The Nintendo device is a hybrid device and that’s a different approach and strategy,” House said. “The folks at Nintendo have their strategy and that’s great.”

House doesn’t even believe the Switch has hurt Sony’s sales; on the contrary, PlayStation sales appear to be on the uptick. So for now, at least, Sony will apparently focus its attentions on its existing systems and their associated devices.

“We remain focused around a highly connected gaming experience and also coupled with having a great range of other entertainment experiences so you can reach multiple people on the big screen in the household,” House said.

@techfoogle
Previous 5 Best iPhone Alternatives 2017: What To Buy Instead Of The iPhone 8/iPhone X
Next Everything You Need to Know About Ataribox – Atari’s comeback console 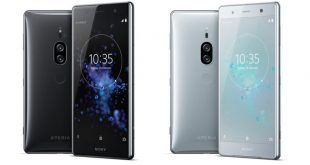 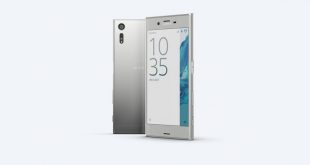 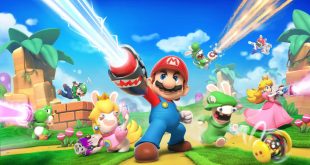