Sony flagship Xperia Z2 to be launched in India today 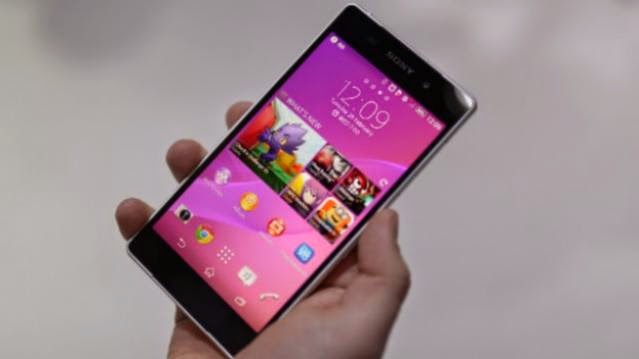 The battle of the flagships is getting fiercer in India. After Samsung and HTC, Sony is all set to pull the wraps off its high-end Xperia Z2 in Delhi today.

Though the official price of the Xperia Z2 isn’t out yet, Amazon UK has reportedly started taking pre-orders for £544.87 that translates to approximately Rs 55,000. However, considering the fierce completion of flagships in India with the likes of HTC One M8 and Galaxy S5, one can expect the Sony device to come with a lower price tag.

The Z2 has borrowed waterproof and rugged capabilities from its predecessor, and sports a 5.2-inch 1080p full HD Triluminos display. Under the hood, it comes powered by a 2.3 GHz quad-core Snapdragon 801 and Adreno 330 GPU, coupled with 3GB of RAM. Sony has also added digital noise-cancelling capabilities, promising up to 98 percent reduction in ambient noise when used with its MDR NC31EM headset.

One of the highlights of the device is its 20.7-megapixel camera with 4K recording support, along with 1/2.3-type Exmor RS for mobile CMOS image sensor, Sony’s G Lens and intelligent BIONZ. The 4K resolution (3840×2160 pixels/30p) helps capture four times the detail of Full HD. It is supported by STM10 Stereo Microphone for stereo audio recording. The Z2 is also loaded with Xperia camera apps such as Timeshift video, Creative effect, and AR effect.

It is fuelled by a 3200mAh battery for prolonged battery life, which is further spruced by Sony’s Battery STAMINA Mode.