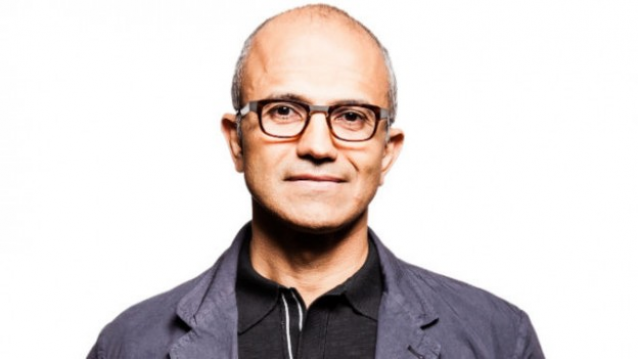 Microsoft has revealed the compensation package for its new CEO Satya Nadella through a filing with United States Securities and Exchange Commission (SEC), reports TechCrunch. So what’s Nadella’s salary going to be? $1.2 million yearly in cash with installments twice a month.

In addition to this he will also be a part of the company’s Executive Incentive Program (“EIP”) which means he is eligible for a cash bonus of up to a maximum of 300 percent of his salary as CEO for all of 2014 and of 2015. The cash bonus can range from 0 percent to 300 percent. If Nadella does get 300 percent that’s approximately $3.6 million a year.
Also for the fiscal year, Nadela will get a target stock bonus of $13.2 million.
There’s also compensation for three five year periods depending on Microsoft’s stock performance. These are the Long-Term Performance Stock Awards (“LTPSAs”).
As TechCrunch points out, “the three periods begin in 2014, 2015 and 2016 and end in 2019, 2020 and 2021. Microsoft has a target of being in the 60th percentile of performance on index, for which Nadella will receive 600,000 shares for each of the periods. If Microsoft performs at the 80th percentile or above, Nadella will collect 900,000 shares. So the new executive could warrant up to 2.7 million shares total at the end of the three five-year programs in aggregate.”
2.7 million shares at Microsoft’s current share price are worth $98,145,000, adds the report. Of course it should be pointed out that the 80th percentile is the highest performance. Even if the stocks are in 30th percentile (which is the lowest), Nadela will still get around 150,000 (LTPSAs) which would be around 450,000 shares at the end of the three periods which at current share prices would come to 16,357,500.
Nadella could end up collecting $100 million, which is a fairly sizeable sum, but of course this will depend on if Microsoft does well to beat street expectations.