Samsung unveils new camera flash LEDs, will use one on the Galaxy S5′s 16MP camera

One of the most interesting things about the upcoming Galaxy S5 will no doubt be its camera, which is expected to have a 16-megapixel sensor that’s capable of impressive low-light photography thanks to Samsung’s new ISOCELL technology. Today, the company has announced new camera flash LED components for mobile devices, and one of the new LEDs is one that will be partly responsible for making the Galaxy S5 a stunning performer in low-light situations.
Samsung has unveiled several new LED components – each includes two reflector-integrated flash LED packages ─ the 3432 1.8t (FH341A) and 3432 1.4t 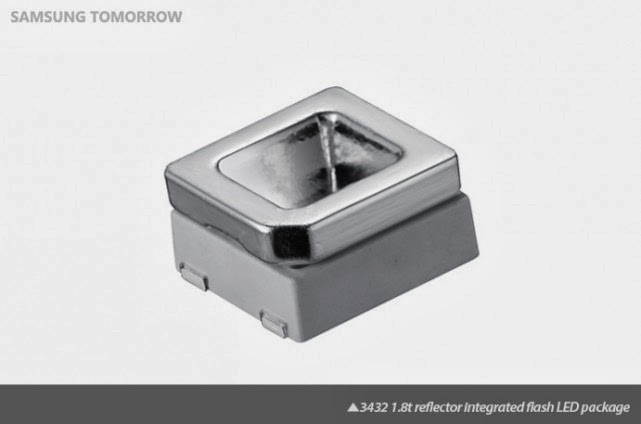 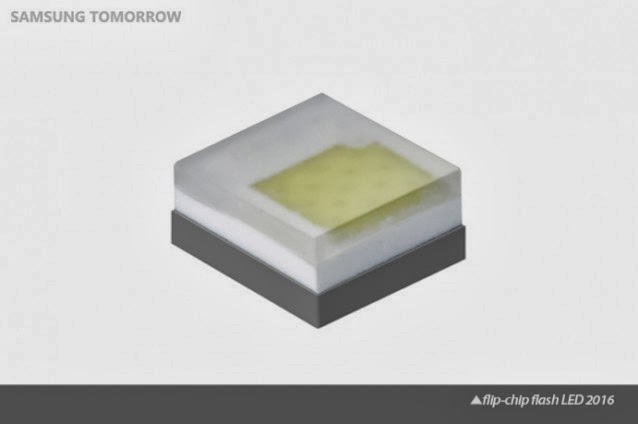