TechFoogle
HomeNewsSamsung May Postpone the Launch of the Galaxy S22 Series Due to... 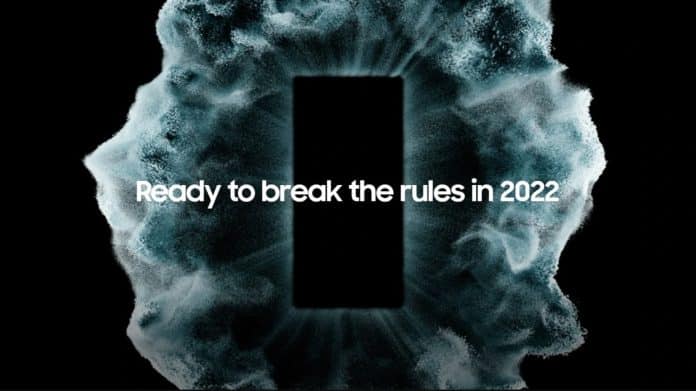 Galaxy S22 Launch may Postpone: Due to supply chain issues, Samsung may postpone the release of the Galaxy S22 series.

Is the Samsung Galaxy S22 and S22+ being delayed?

Jon Prosser, a reputable tipper, recently shared the news on Twitter. According to Prosser, due to supply chain challenges caused by the continuing Coronavirus-led pandemic, Samsung has experienced a “slight slowdown” with the debut of the Galaxy S22 series. As a result, according to the source, Samsung will have to postpone the release of several Galaxy S22 variants. Take a look at the tweet below.

I’m told that due to supply chain issues, the Galaxy S22 lineup has had a slight setback.

However, availability has now been split:

For those who are unaware, Samsung is slated to unveil the Galaxy S22 series next week, which will comprise the normal Galaxy S22, the Galaxy S22+, and the Galaxy S22 Ultra. According to Prosser, pre-orders for all of the models will be available on the day of the launch. However, owing to supply difficulties, the models’ availability has now been separated.

It is important to note that Samsung has not yet publicly announced the delay. As a result, we recommend that you wait for the Korean giant to launch the Galaxy S22 range and give facts about its availability. Stay tuned to our website for future information.